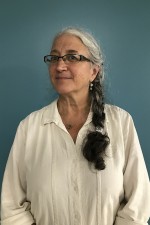 Sydnee Peters is an Instructor II of art at Western Michigan University's Gwen Frostic School of Art where she teaches courses in foundation art and painting. She has been an instructor in higher education since 1985. She also has experience teaching as an Assistant Professor or Adjunct at Kalamazoo College, Kendall College of Art and Design and Kalamazoo Valley Community College. Peters also works for the College Board in numerous roles concerning advance placement learning.

In 2014, Peters was awarded the Excellence in Teaching award from WMU. She has been given numerous grants from the Kalamazoo community, most recently in 2016, from sources including the Kalamazoo Artistic Development Initiative for a community project of select regional artists and writers under the theme, ALCHEMY: An Artists & Writers Initiative. Participants in ALCHEMY based their works on alchemical ideas found in early chemistry, Jung’s notion of the transformative self and the four alchemical colors. For this initiative she partnered with Elizabeth Kerlikowske, President of Friends of Poetry. It was the 3rd project of its kind. The 1st in 2013 was called HOURS, after The Book of Hours, a medieval monastic tradition of meditation at certain times of day. HOURS was a great success in that it inspired another project culminating in 2015 called HOME: An Artist’s and Writer’s Project and administered by Mindi Bagnall. One of the project’s participants, Linda Rzoska has recently undertaken one similar to the others called PHOTOSYNTHESIS. All initiatives are multifaceted and include workshops, exhibitions, readings, a suite of broadsides and a book.

Peters  works in a variety of mediums, including drawing, print, photo, book arts, installation, assemblage, carved wood and/or metal and enamel. The materials in which art can be made, and how they can affect idea is a lifelong interest that she brings to the classroom through personal proficiency and workshops for her students such as bookmaking or drawing machines. She has exhibited throughout Michigan, as well as in New Mexico, Utah, Chicago, Iowa, Canada and Tokyo. She received an M.A. in lithography and an M.F.A. in painting with an emphasis on drawing from WMU. Her B.F.A. is in multi-media drawing with exclusive study with Hans Breder, from the University of Iowa with a minor in photography. 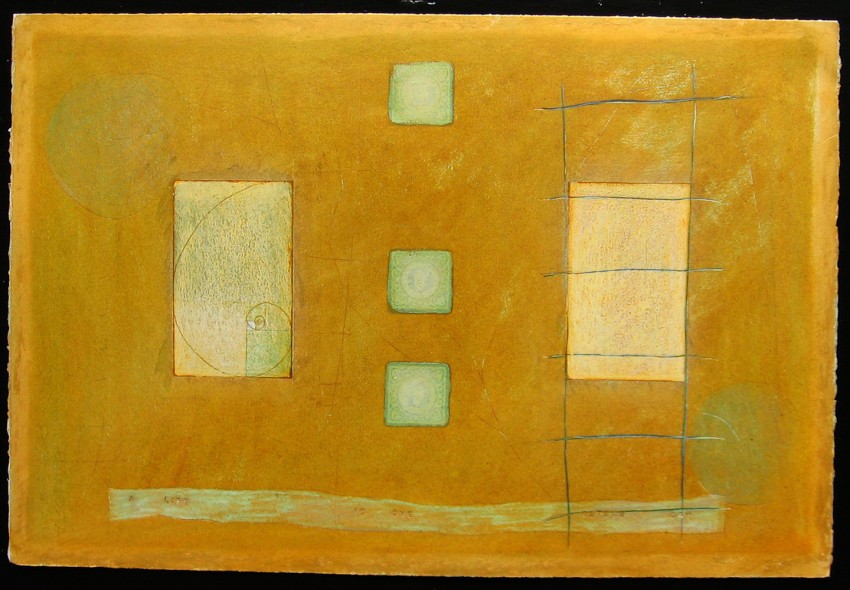