Since 2006, the BTR Park Bike Race has hosted each summer a criterium-style race that has attracted thousands of bike racers and spectators. With mixed emotions and based on practical concerns, the WMU BTR Park Bike Race committee decided in November 2018 to discontinue offering the race, mainly due to changing demographics that have resulted in decreasing registrations over the last several years.

We are eternally grateful for our core committee members, who have given countless hours over the years to make the race possible. The founding directors were Rick Updike and Greg Lawford. With us to the end were Jon Ballema, Dave Boboltz, Chris Gottwald, Andy Louwaert, Tim Mitchell, Brian Persky and Cheryl Sherwood. We also appreciate the tremendous support we received from our sponsors over the years, including last year’s sponsors noted at the bottom of this page. And, the race would not have been possible without the support of the area bike clubs and racing teams who enlisted dozens of volunteers to run each race. We never could have done it without their support and the support received from WMU’s College of Engineering and Applied Sciences, and our BTR Park partners. On behalf of the WMU Office of Community Outreach—thank you to all! 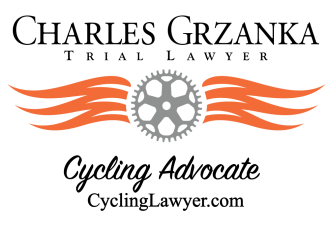 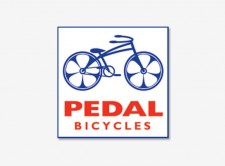 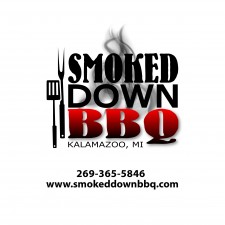