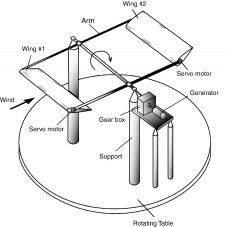 Figure 1. The conceptual design of a wind oscillator. 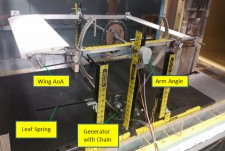 Figure 2. The model system set in the test section of the Advanced Design Wind Tunnel at WMU.

Dr. Tianshu Liu, professor in WMU’s Department of Mechanical and Aerospace Engineering, recently received a patent on a non-conventional wind power converter. Called a “wind oscillator,” the system uses a pair of oscillating wings or an oscillating-wing unit to generate power. “I developed the working principles of this system using the aerodynamic, kinematical and dynamical models,” Liu said. “It’s more aerodynamically efficient than traditional wind turbines.”

Conventional horizontal axis wind turbines usually operate at a wind speed of at least 5 meters per second. Liu’s model uses an oscillating wing unit, which can operate even with wind speeds of only 1 meter per second. And because the device can be much lower to the ground, it is easier to maintain and repair than traditional wind turbines with towers that often are 200-300 feet high.

The wind oscillator was built and tested in the WMU’s Advanced Design Wind Tunnel located at WMU’s facility at the Kalamazoo-Battle Creek International Airport. Liu plans to build a larger model of the device in the near future.