The Evaluation Center at Western Michigan University honors its founders who have made the center a reality. 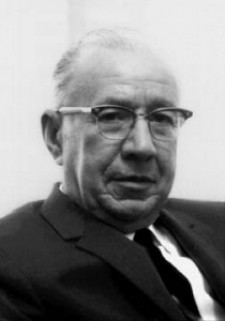 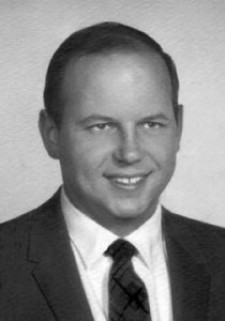 Stufflebeam went to The Ohio State University to head its test development operation, including especially the development of GED tests. When John Ramseyer enlisted his help in responding to the evaluation needs of Ohio schools, he became the founding director of The Evaluation Center in 1965 and has headed the center ever since. Stufflebeam chaired the national Joint Committee on Standards for Educational Evaluation for the first 13 years of its existence and also was the founding director of the Center for Research on Educational Accountability and Teacher Evaluation. Included among his many publications is the influential book, Educational Evaluation and Decision Making. 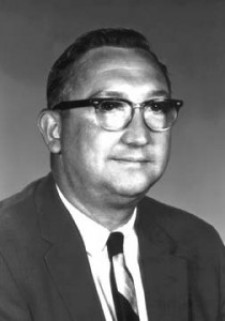 Guba directed The Ohio State University Bureau of Educational Research and Service, which housed the newly founded Evaluation Center. He immediately assumed administrative oversight of the center’s work. Guba has continued to be a strong supporter of the center through the years. When the first Joint Committee on Standards for Educational Evaluation was organizing, it was Guba who insisted that the committee include all relevant stakeholder perspectives, providing the basis for widespread acceptance of the Standards. Guba’s work exemplifies creativity in examining the state of the art of evaluation and the search for innovative advances.