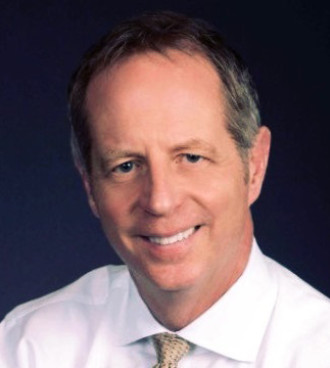 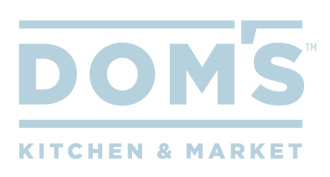 Donald Fitzgerald is the president of DOM’S Kitchen & Market, a startup concept featuring well-crafted prepared foods and a perishable market while ultimately serving as a neighborhood connection. DOM’S first location opened in 2021 in the Lincoln Park neighborhood of Chicago

Prior to leading DOM’S, Fitzgerald served as chief merchandising and marketing officer for Mariano’s/Roundy’s Supermarkets, a division of Kroger. He began his 43-year retail career on the parking lots of Chicago as a cart-collecting grocery clerk for legacy Dominick’s Supermarkets. Throughout the years, Fitzgerald has held numerous management positions, in store operations and the c-suite. He was accountable for all merchandising and marketing strategies around the Chicagoland entry and establishment of the Mariano’s brand experience.  Fitzgerald and his team developed product assortment, devised pricing strategies, executed merchandising tactics and crafted store design.

He is also an adjunct marketing professor at DePaul University, where he earned his undergraduate degree in business. Subsequently, Fitzgerald secured an MBA from the University of Chicago. He has a passion around food, specifically food insecurity and hunger issues in our community. Recently, he completed his second tour as a board member for the Greater Chicago Food Depository.