Read through past issues of Western Michigan University-related and Kalamazoo-area newspapers. 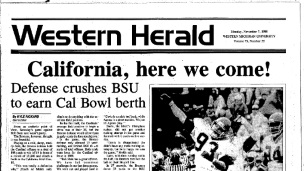 The Western Herald is the longest-running publication on Western Michigan University’s campus. This digitized archive includes an almost complete run of the newspaper from 1916 to 2009. 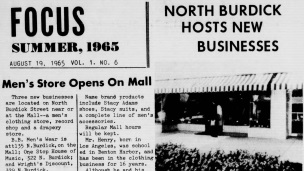 An African-American newspaper based in Kalamazoo, Focus was published bi-weekly from June 1965 to July 1966. It was published monthly after that. In April 1968, the name was changed to Focus News.

Kalamazoo’s longest, continuously produced newspaper reporting on news of interest to the African-American community, Focus News was published from 1968 to 1982. 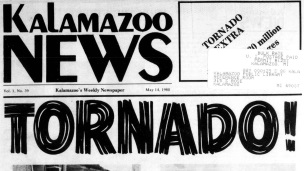 The Kalamazoo News was an alternative weekly newspaper that was published by John Prange from August 23, 1979, to February 19, 1987. It focused primarily on regional news. 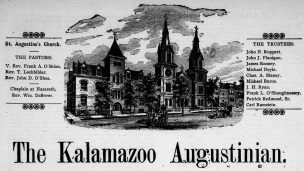 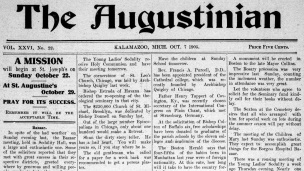 In 1905, the Kalamazoo Augustinian became simply The Augustinian filled with news of area Catholic churches, schools and organizations. It continued until the 1930s. Issues not digitized are at the Zhang Legacy Collections Center.