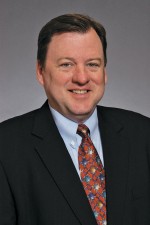 Weitzel has been in the advertising agency business for more then 26 years. After attending Kent State University, in 1974 he joined Norman, Navan, Moore, and Baird of Grand Rapids, Michigan, where he worked on a variety of accounts including Spartan Stores, Bissell, Gantos and Magnavox. He also served as the agency’s head of broadcast production. In 1977, he co-founded J.W. Messner Inc., where he would serve as an account executive, executive broadcast producer, vice president, executive vice president and senior executive vice president. He eventually served as regional director in the Pacific Northwest, handling a three-state Chevrolet Association, and assisted in the supervision of the Northern California regional operation. The agency, which primarily handled consumer product clients, including Georgia Pacific, and Chevrolet automotive dealer associations, grew to be one of the largest agencies of its kind in the country, with billings surpassing $110 million. In 1999, Weitzel joined GMR*Works, an events and promotions firm exclusively dedicated to serving General Motors at the regional level. He served in the Thousand Oaks, California, GM offices as Buick director-west, responsible for a 16-state region for all of Buick’s events and promotional activities until late in 2000. 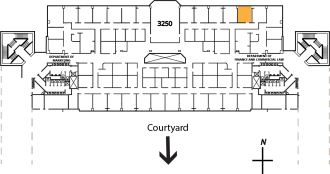