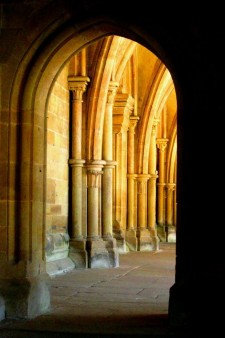 The Center is sponsoring or co-sponsoring six sessions at the 56th Congress on a variety of topics pertaining to the medieval history of the Cistercian order: