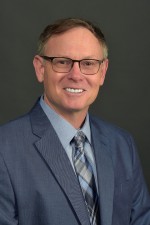 Penyak was born in Danbury, Conn., educated in Bethel, Conn. public schools, and then received advanced degrees from Fairfield University and University of Connecticut. He lived in Mexico City and taught history classes at the high–school level from 1994-2000. Penyak accepted a position in the history department at the University of Scranton in 2000 and earned the rank of full professor prior to accepting his position at WMU. Among other global initiatives, he has taught for United States and Canadian universities at their study abroad centers in Mexico and was co-director of several faculty-led, service-learning programs to El Salvador. At Scranton Penyak received the provost award for excellence in advancing global learning.

He is the author of scholarly articles on the history of marriage patterns, domestic violence, female confinement, same-sex relationships, obstetrics medicine, and prohibited artwork in late-colonial and early-modern Mexico. Two additional articles focus on service-learning projects he conducted in Mexico. Research on church and state and the hacienda complex also culminated in three edited books on those topics.

Penyak holds the rank of the emeritus professor of history at the University of Scranton.

Outside the workplace, Penyak enjoys spending time with family and friends, walking, reading, and traveling. 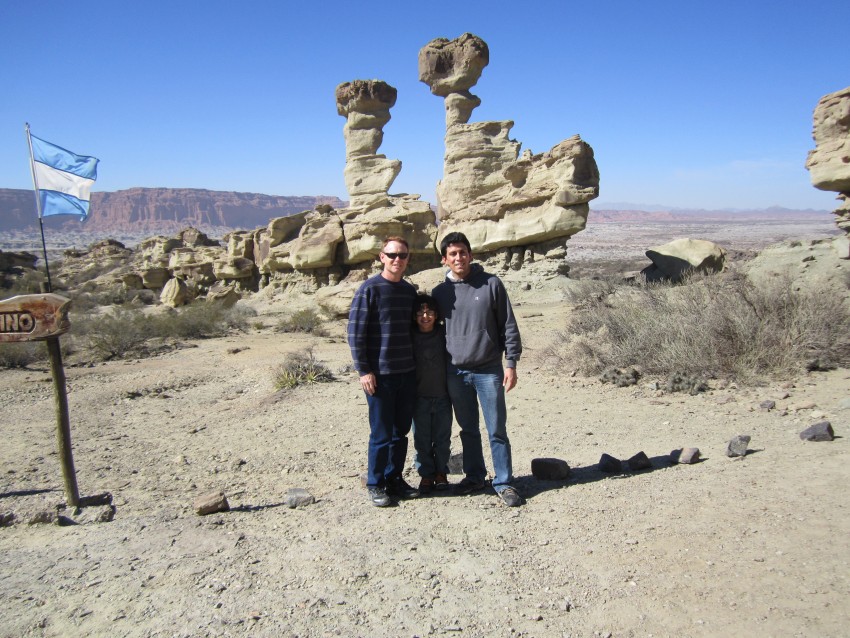