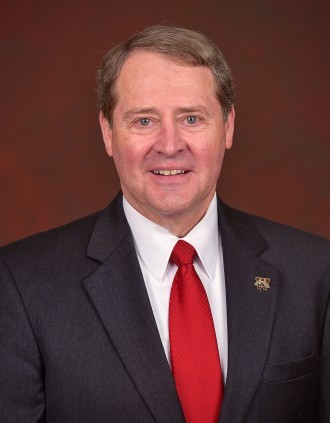 James B. Bolger served in the Michigan State Police for over 26 years, and retired in 1999. Bolger rose through the ranks of the State Police from trooper to Lt. Colonel. From 1992 until his retirement, he served as the commanding officer of the Uniform Services Bureau with executive oversight of over 2,300 enlisted and civilian members of the State Police.  From 2000 until 2011, Bolger held various academic positions within the School of Criminal Justice at Grand Valley State University, including serving as the Director of the School for over two years.