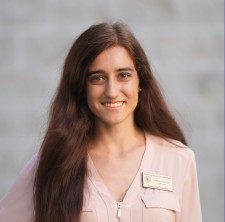 Can be contacted via email - wsa-chiefjustice@wmich.edu

The jurisdiction of the JC covers all WSA affairs, internal and externally. The internal affairs of other RSOs can be reviewed as the last recourse upon request. Services offered include, but are documented interpretations, conflict resolutions, and funding allocation appeals.  Justices of the Judicial Council are appointed by the WSA President and approved by the Senate.