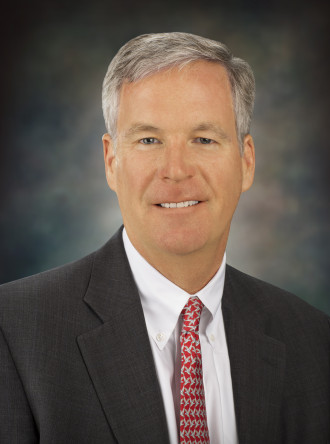 Steven Cahillane joined the Kellogg Company in October 2017 as chief executive officer. He became chairman of the board in March 2018.

Prior to joining Kellogg, in 2014, Cahillane assumed the role of president and chief executive officer at The Nature’s Bounty Co., the largest global pure‐play manufacturer, marketer and specialty retailer of health and wellness products.

Prior to Nature’s Bounty, Cahillane spent seven years with The Coca‐Cola Company, most recently as president of Coca‐Cola Americas, the global beverage maker’s largest business with $25 billion in sales. Prior to Coca‐Cola, he he spent eight years with AB lnBev, the world’s largest brewing company, in various senior leadership roles including chief commercial officer, in which he led commercial strategy, global marketing, sponsorships, innovation and research following the 2004 merger of lnterbrew and AmBev.

Cahillane serves on the Northwestern University Board of Trustees, The Consumer Goods Forum Board of Directors, the Smithsonian National Board and as co‐trustee of the W.K. Kellogg Foundation Trust.

Cahillane holds a Bachelor of Arts degree in Political Science from Northwestern University and a Master of Business Administration degree from Harvard University.