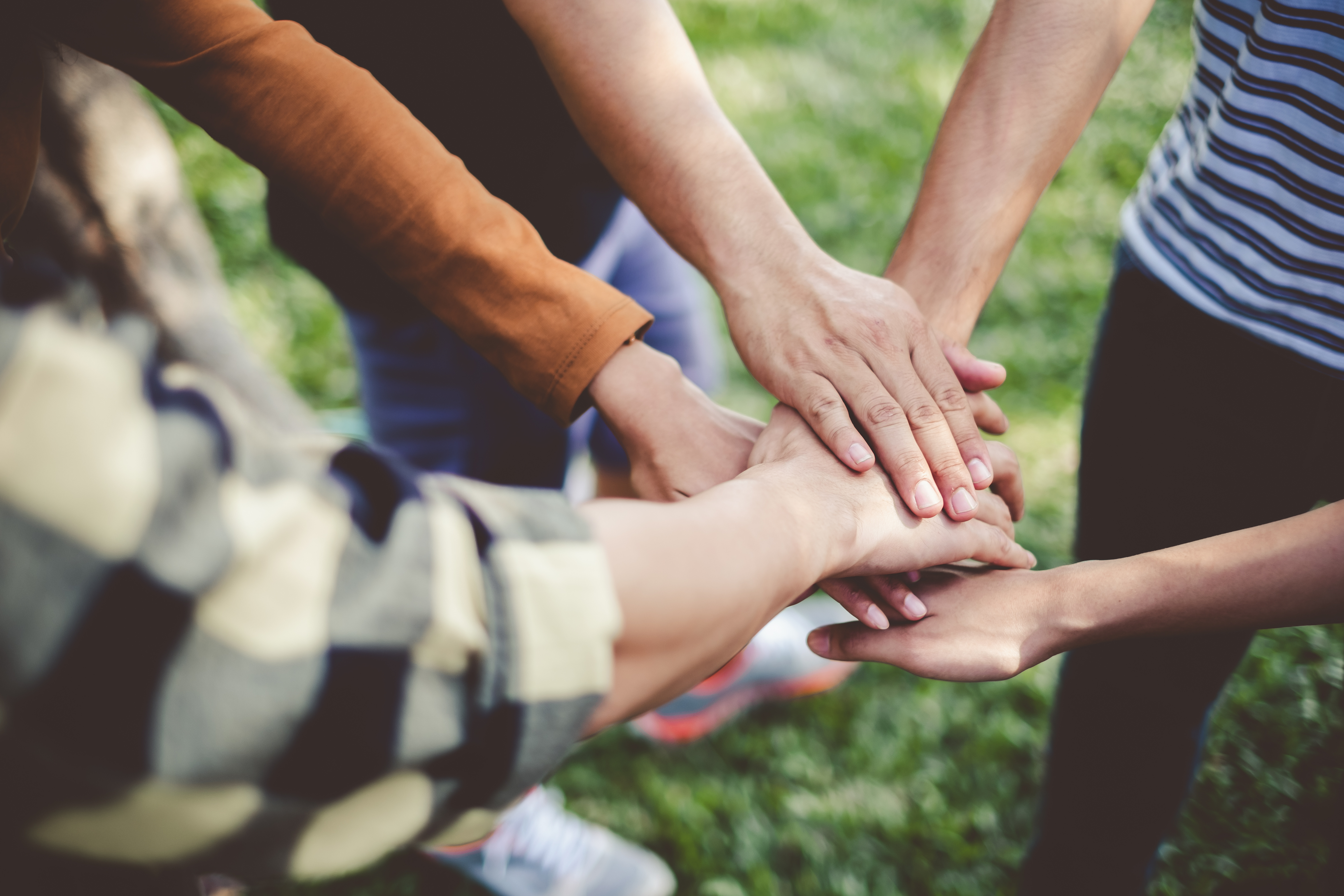 Posted by Jermaine Williams on December 18, 2019
Have you ever wanted to go to an event but had no one to ride along with?
Social Element is here to help. The registered student organization is on a mission to unite the Western Michigan University Campus.
Created by Jenessa Lillard in summer 2018, the group aims to generate transparency and accountability while creating caring relationships and inseparable bonds among Broncos. 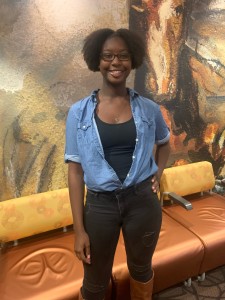 “After going with my cousin to Fall Welcome last year, I could recognize the decline in participation, and even at other events I went to afterward,” says Lillard, Social Element president. “This made me want to make sure that we promote everything happening on campus, while also helping people be comfortable enough to participate.”
Lillard, an education and human development major from Kalamazoo, says her own personal experience also inspired her to start the organization. As a freshman, she found herself in and out of different friend groups, leaving her with no one to accompany her to certain events. It was a time when she wanted to push herself to get involved on campus and see what Western had to offer, but because of other obligations, most of her friends were too busy to join.
Instead of feeling sorry for herself, Lillard got brave. She built up the courage to go to events she found interesting by herself. Then, she started to think about what she could do to help other students who might be feeling overwhelmed like she was.
“We are helping to erase boundaries, and we’ve helped bring together people of different social statuses who may have been afraid to talk to one another," Lillard says. "We just want to break stigmas between students."
The student group hopes to push past challenges on campus to unite every Bronco, from freshman and international students to athletes—anyone looking to step outside of their comfort zone.
Social Element has weekly general body meetings on Wednesdays at 6 p.m. in Bernhard Center room 211. These meetings, which are open to the public, feature themes of diversity, disability resources, family interaction and more.
Office of Marketing and Strategic Communications
Western Michigan University
Kalamazoo MI 49008-5433 USA
(269) 387-8400