Even if you haven't been to Kalamazoo, you've probably heard a lot about it. 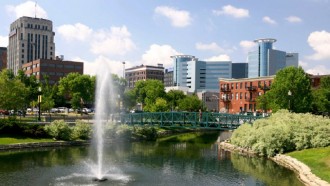 With a population of more than 335,340 as of 2015, Kalamazoo is the sixth largest metropolitan area in Michigan and among the 150 largest in the country. It's large enough to support all the amenities and entertainment found in larger cities; and yet, you can be in the heart of farm country in 20 minutes, and Kalamazoo supports a thriving Farmers Market downtown May through November. 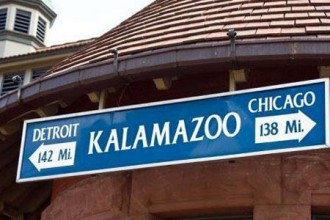 Kalamazoo is midway between Chicago and Detroit on I-94 and offers commercial transportation by train, bus and major airline at the Kalamazoo Battle Creek International Airport.

Day or weekend trips by train to Chicago, the nation's third largest city, are popular and even more convenient with the continuing development of high-speed rail connecting the two cities. 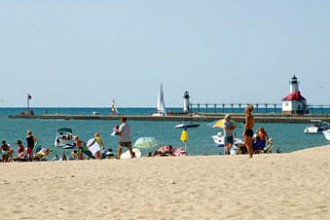 Kalamazoo is a 40-minute drive from Lake Michigan beaches at South Haven and slightly farther from beaches at St. Joseph and Saugatuck.

Michigan’s ski country, considered the best skiing in the Midwest is three to four hours north, and excellent local skiing is only 30 minutes away.

Originally a railroad line connecting Kalamazoo and South Haven, the 33-mile Kal-Haven Trail is popular for bicycle riding, hiking and cross country skiing. In 2008, the eastern end of the trail was extended into Kalamazoo as part of the Kalamazoo River Valley Trail. When completed, the two trails will create a 70-mile bike path from South Haven to Battle Creek. 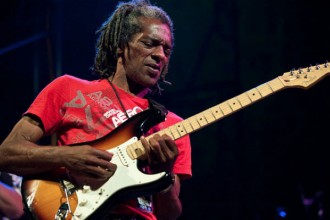 Local festivals—featuring live music, arts and crafts, food and drinks—many of which are held at Arcadia Creek Festival Place downtown—attract crowds in the tens of thousands. The Kalamazoo Art Fair, held annually on the first weekend in June, is the second oldest community art fair in America and attracts 60,000 visitors over two days.

WMU’s Miller Auditorium, the historic State Theater and a variety of local clubs offer a complete array of concerts featuring every kind of music and popular entertainment. Kalamazoo is a frequent stop for many of today's top comedians, musicians and other entertainers.

A few of the many cultural opportunities

Places to visit while you're in town include the Kalamazoo Air Zoo, an air and space museum with amusement park-style rides, full-motion flight simulators, 3D Missions Theater, educational activities and more than 30 aircraft on display, from World War II bombers to an SR-71B Blackbird.