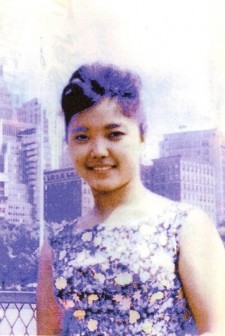 When Yukiko Murakami, a Keio University student who studied abroad at Western Michigan University in 1962, lost her life in a tragic bus accident in Ohio, an overwhelming response from people in Kalamazoo and Japan resulted in the establishment of an exchange program and scholarship that has made it possible for United States and Japanese students to study abroad.

A commemorative service at WMU on July 14, 2011, marked the 50th anniversary of Murakami’s death and recognized how the scholarship established in her name has aided many U.S. and Japanese students in realizing their dream to study abroad—39 WMU students and 50 Keio students have received awards since the scholarship's inception. The service took place at the site of a memorial plaque in Murakami's honor that was installed Aug. 17, 2004, near Wood Hall, and was followed by a private on-campus reception in the Oaklands.

Dr. Jane Blyth, WMU study abroad director, said the Murakami scholarship honors and perpetuates the enthusiasm and energy that Murakami exhibited while she was a student at WMU by providing financial support for student exchanges between WMU and Keio University. 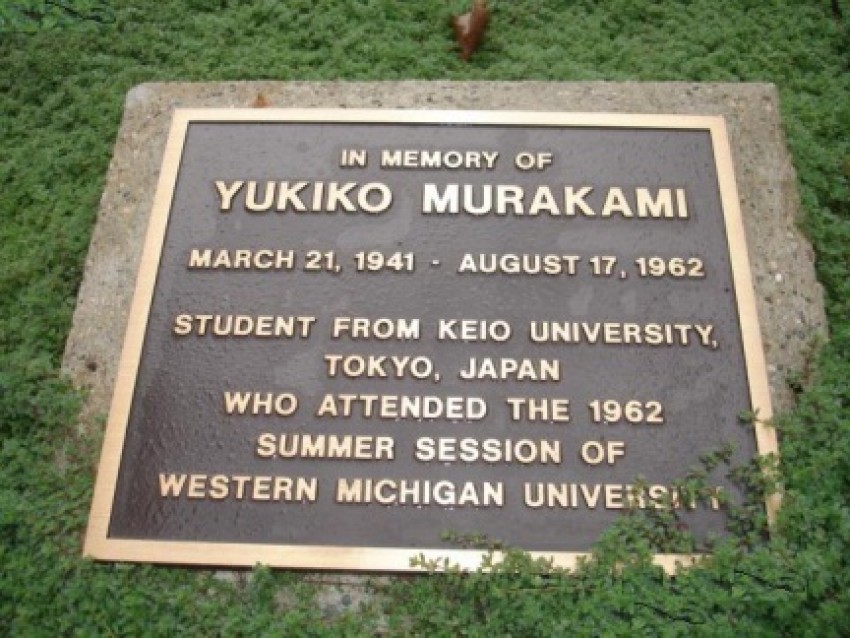 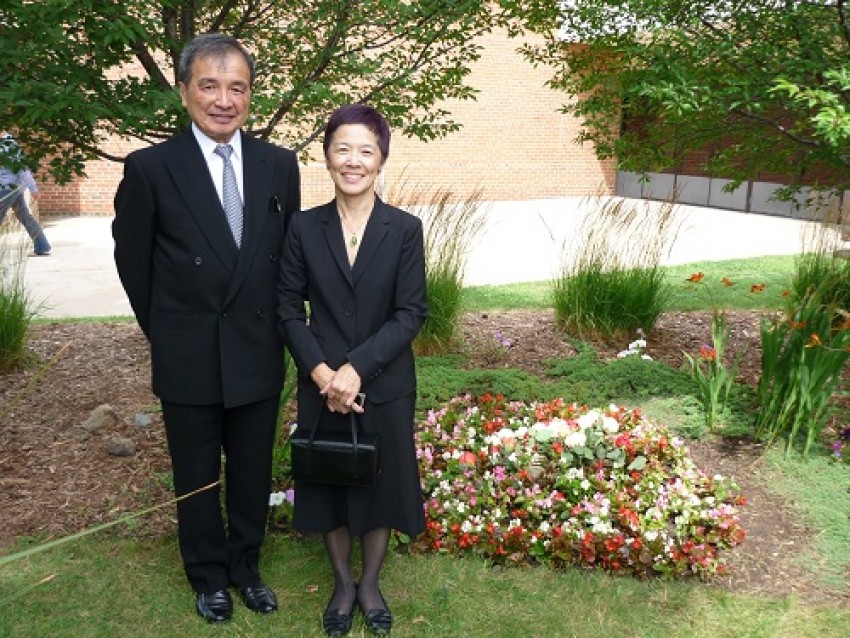 Yamamoto remembers well the time her sister was abroad, which she shared in a statement printed in the memorial service booklet.

“The postcards my sister sent from America every two to three days painted a picture of just how warmly she was welcomed and cared for where she was staying and how thankful and blessed she felt,” said Yamamoto, in the statement. “Those feelings of my sister became the seed, and the feelings of the people of Kalamazoo who took her into their hearts became the soil. Thanks to the well-meaning intentions of all of you, that seed has grown into a splendid tree. Although it is the 50th anniversary of her passing, I think it is more appropriate to call it the 50th birthday of a new beginning.”

As part of the service honoring her sister, Yamamoto presented a donation to the family of Rodger Swan, a WMU alumnus and recipient of the Murakami scholarship, who passed away from a sudden illness while teaching English in Japan in January 2010. Her donation was for the Rodger Swan Memorial Fund for Japanese Studies, which was created to honor Swan’s eagerness to foster a love for Japan in others by increasing support for WMU students to study in Japan.

The relationship between WMU and Keio University began in 1960, when Dr. Samuel Clark, a WMU professor of political science, visited Japan as a Fulbright scholar and lectured at Keio and Rikkyo universities, for one year. Before returning to Kalamazoo, Dr. Takamura, president of Keio University, asked him to assist in starting a partnership between the two universities. WMU approved the partnership and arranged for a summer program to receive Keio students. Clark; Dr. Robert Palmatier, retired WMU professor of linguistics and former chair of the Linguistics Department; and Rev. Minoru Mochizuki were responsible for the program. 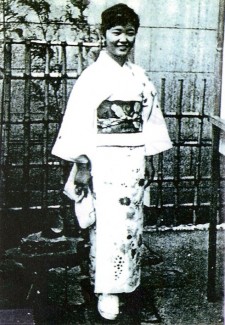 Murakami was one of 66 students from Japan's Keio University, one of the country’s most prestigious universities, who traveled in 1962 to Kalamazoo with three faculty members for a six-week summer session of language study, lectures on American society and culture and social activities. She was recognized as the most active student among the study abroad group from Keio University.

After she completed her course of study at WMU, Murakami traveled by bus to Washington, D.C., and Philadelphia with friends. The accident that took her life occurred Aug. 17 on their return trip to Kalamazoo, when the bus crashed into a truck on the Ohio Turnpike. Murakami was the only passenger to die in the accident.

Friends and family in Japan and in the Kalamazoo community quickly proposed a campaign to raise funds to honor Murakami. WMU used those donations to establish a scholarship in her honor—the Yukiko Murakami Memorial Fund. The first award was made in 1963, and currently allows one student from WMU and a student from Keio University to study abroad with full funding each fall and spring semester at the partner university.

“Though this scholarship lasted 10 years, WMU had no choice but to end it in 1974 because the fund ran out of money,” said Dr. Michitoshi Soga, WMU emeritus professor of physics and the inspiration behind the University’s Soga Japan Center. “When WMU President Dr. James Miller learned the fund was out of money, he immediately decided to provide financial support for continuation of the scholarship for Keio students and informed Keio University of his plan. Keio University agreed to establish a scholarship for one WMU student on the same condition. This exchange program has continued for more than 40 years and is the longest-running exchange program for both universities.”

Over time, WMU extended its relationships with Japanese universities by the grace of Keio University, said Soga. As their numbers grew, WMU alumni in Japan from Keio, Rikkyo, Ritsumeikan and other universities came together to form a mutual friendship group, Kalamazoo-kai, to raise funds and to host reunions and gatherings for visitors from WMU. The group now has almost 600 members. 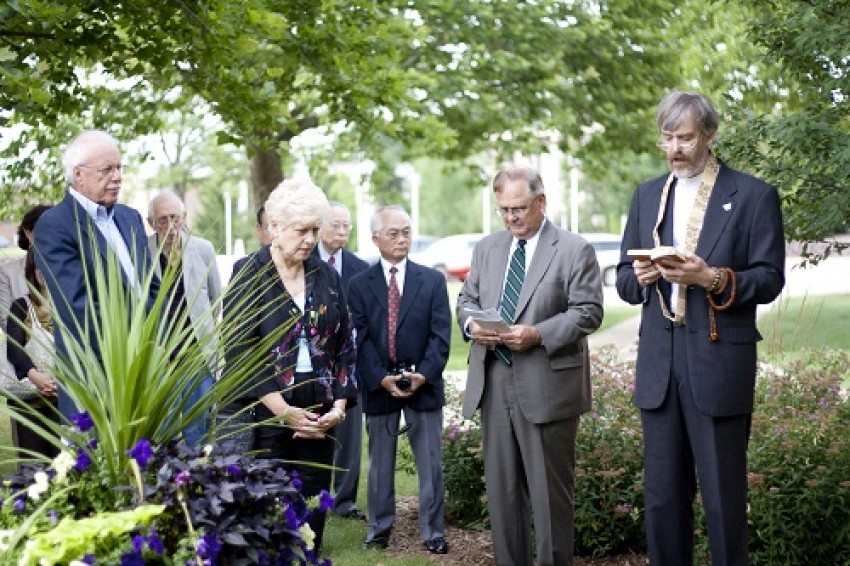 Eiji Oshima is the current president of the Kalamazoo-kai and a recipient of the Murakami scholarship for the 1969-70 academic year. Fond memories of the time he spent studying in Kalamazoo inspired him to become very involved in Kalamazoo-kai. He said the generosity of the people he lived with and met in Kalamazoo and other parts of Michigan set the foundation for a relationship that “spans two generations and is very deep.”

“The Kalamazoo-kai has been very active in a number of fields, such as fundraising for the Soga Japan Center and hosting gatherings for Dr. and Mrs. Soga and WMU faculty and students when they visit Japan,” Oshima said. “It is my hope that the Kalamazoo-kai will carry on the will of Yukiko Murakami and serve to further strengthen grassroots exchange between Japan and the U.S.”

Each academic year, WMU welcomes about 40 Japanese students and about 20 WMU students travel to Japan to study abroad. The University offers academic-year, semester-long and short-term study abroad programs through seven Japanese universities, and has international partnerships or agreements of academic cooperation with an additional seven universities and institutions. Major and minor degree programs in Japanese are available through the University’s Department of World Languages and Literatures. The campus and southwest Michigan communities benefit from several events hosted annually by the Soga Japan Center, including conferences, lectures, musical and dramatic performances, and other cultural events which increase knowledge of Japanese history, culture, business, science and technology.

A recent grant award will further advance Japanese studies at WMU—a $140,000 grant from the Japan Foundation's Institutional Project Support Program was recently received by WMU, which will be used to fund a regional outreach coordinator position for the Japan Studies Program, as well as a faculty position in Premodern Japanese Culture and two workshops each year. 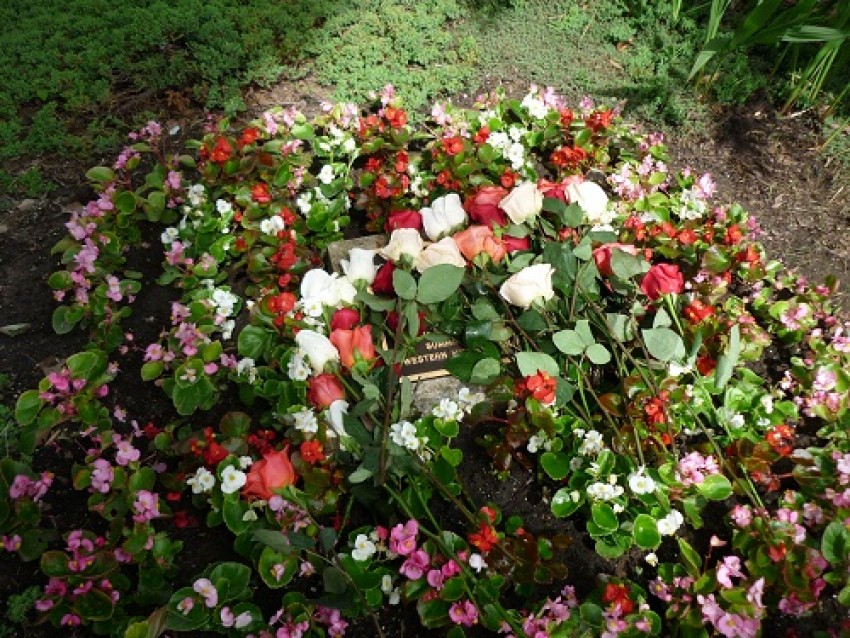 More about WMU’s Japanese exchange programs and the Murakami ceremony