By 1925, the Western State Normal School had grown significantly, totaling thirteen buildings and a stadium. Enrollment reached over 2,200 students. The school campaigned with the state to be elevated to the status of a teachers college. The new designation was approved in 1927. 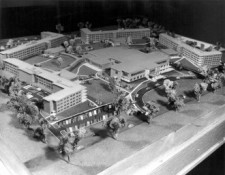 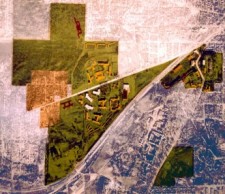 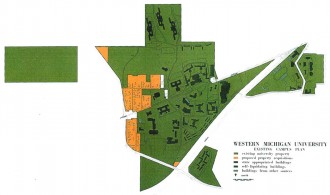 Land use report: "An Analysis of Land Use on Properties Owned by Western Michigan University" 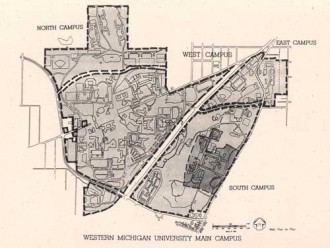 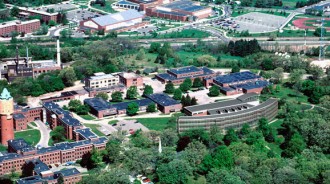 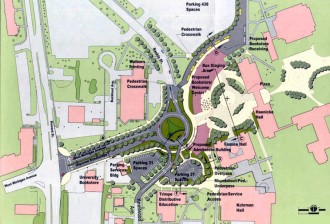