Birds on a Wire performs with John Duykers at Dalton Center 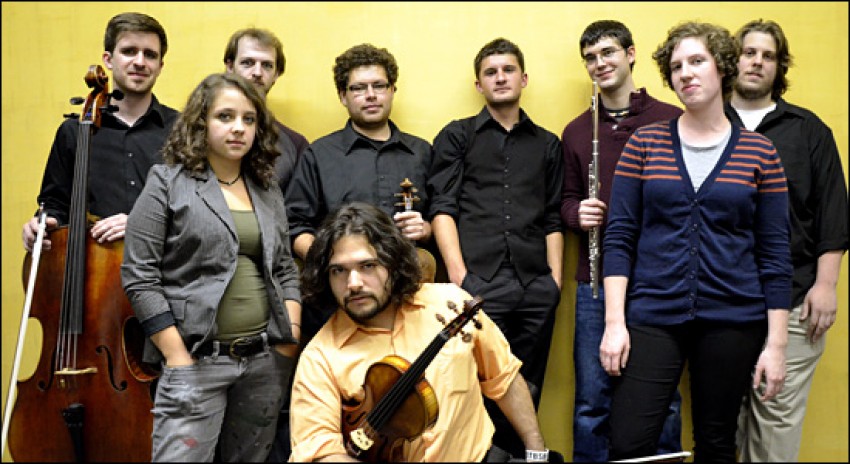 Internationally acclaimed tenor John Duykers made his professional operatic debut with the Seattle Opera. Since then, he has appeared with many of the world's leading opera companies. He is particularly known for his performances of contemporary music, having sung in more than 100 contemporary operas including more than 50 world premieres. Among these, he created the role of Mao Tse Tung in John Adams' "Nixon in China," which he performed throughout the world. He can be heard on numerous recordings of opera and contemporary music including the Grammy Award-winning CD of "Nixon in China."

The March 28 performance is part of the Dalton Wed@7:30pm: Live and Interactive concert series presented by the WMU School of Music under the auspices of the Bullock Music Performance Institute. Concerts are held on Wednesdays and showcase guest artists, WMU faculty artists and ensembles, and WMU student groups.