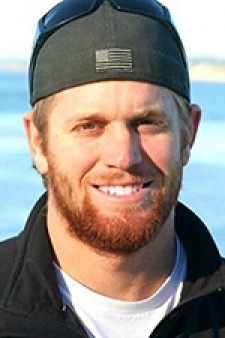 Warsen, 27, died Aug. 16 in a helicopter crash northeast of Kandahar, Afghanistan. He was assigned to a West Coast-based naval special warfare unit.

Warsen was a graduate of East Kentwood High School. He joined the Navy in March 2009, and his tour in Afghanistan was set to end Oct. 1. Warsen and his fiancée were planning a Dec. 8 wedding.

Visitation will take place Wednesday, Aug. 29, from 1 to 7 p.m. at Mars Hill Bible Church in Grandville, Mich. The funeral service will be held at 11 a.m. Thursday, Aug. 30, at the church.

Former Gov. Jennifer M. Granholm issued a proclamation in 2003, requiring U.S. flags to be lowered to half-staff throughout Michigan and on Michigan waters to honor Michigan servicemen and servicewomen killed in the line of duty. Michigan was among the first states to honor its fallen sons and daughters by lowering flags.