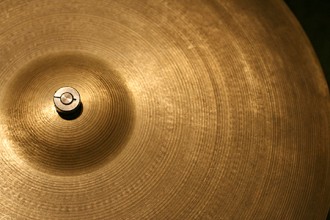 KALAMAZOO—Mas Que Nada, an award-winning Latin jazz ensemble from the School of Music, returns to Western Michigan University for a reunion concert and CD release as part of the Distinguished Alumni Series at 7:30 p.m. Sunday, Jan. 20, in the Dalton Center Recital Hall.

A collective of young jazz artists, Mas Que Nada is directed and produced by Tom Knific, director of the jazz studies program. The Jan. 20 concert will feature the debut of the ensemble’s self-titled CD, as well as many of the works made popular by the group, including Brazilian, Afro Cuban, and Salsa favorites.