KALAMAZOO—James F. Hettinger of Fennville, Mich., and Mary Asmonga-Knapp of Battle Creek, Mich., have been elected chair and vice chair, respectively, of the Western Michigan University Board of Trustees.

The two were elected at the board's Jan. 22 meeting and will serve throughout 2014. Hettinger replaces Jeanne Carlson of Novi, Mich., who remains on the board, and Asmonga-Knapp replaces Hettinger as vice chair. Both were appointed to the WMU board in 2009 by then-Gov. Jennifer Granholm. 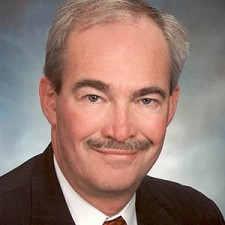 Hettinger, who earned both bachelor's and master's degrees from WMU, retired in 2008 as head of Battle Creek Unlimited after 30 years of service with that economic development organization. He joined Battle Creek Unlimited in 1978 as marketing director, and one year later was named president and CEO. He is credited with attracting nearly 100 companies and 9,400 jobs to Battle Creek's Fort Custer Industrial Park during his tenure. For his work in economic development, Hettinger received letters of commendation from two U.S. presidents—Bill Clinton and George W. Bush—and in 1995, he was selected by then-Gov. John Engler as Michigan's Economic Developer of the Year. 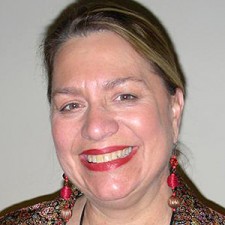 Asmonga-Knapp is manager of the Family Advocacy Program for the Department of Defense Logistics Agency, located at Battle Creek's Hart-Dole-Inouye Federal Center. A 1994 WMU alumna with a master's degree in social work, she also is a sexual assault response coordinator and deployment support manager for the agency as well as a certified federal mediator.

Other WMU board officers elected to one-year terms at the Jan. 22 meeting were: Betty A. Kocher, secretary to the board; Jan J. Van Der Kley, treasurer and assistant secretary; and Patti VanWalbeck, assistant treasurer. Van Der Kley is the University's vice president for business and finance, and VanWalbeck is associate vice president for business and finance.