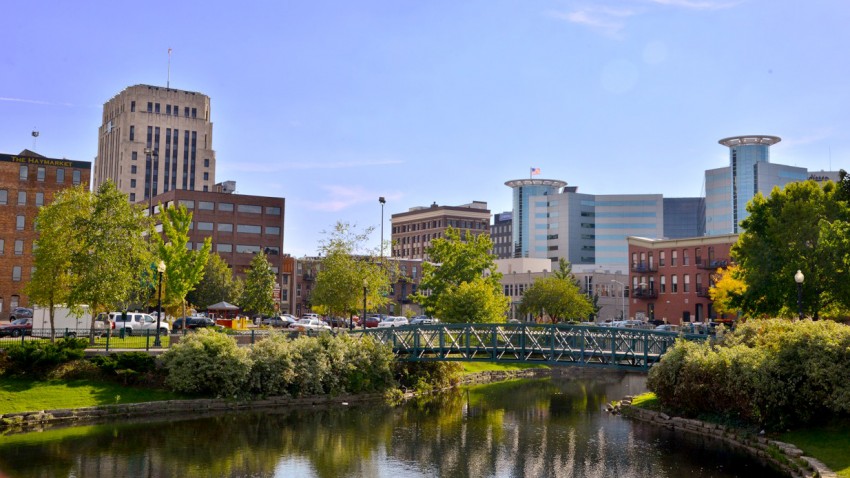 KALAMAZOO, Mich.—Kalamazoo is one of just two Michigan cities among the top 10 percent of American college towns, according to the popular finance website WalletHub.

In the site's 2015 rankings, released Dec. 14, Western Michigan University's hometown came in at No. 32 among the more than 320 U.S. college towns assessed. When the rankings were separated by city size, Kalamazoo came in at No. 14. on the list of small cities that are home to large colleges and universities. Ann Arbor was ranked in the top spot on both the overall ranking and the ranking for small cities.

The rankings were based on 23 academic, social, and financial metrics, including the quality of higher education, the number of students per capita and community crime rates. Also taken into consideration were housing costs and the average monthly cost of purchases routinely associated with college students, such as a fitness center membership or pizza and burgers.

Kalamazoo was No. 7 in the overall rankings when it came to "Wallet Wellness"—the financial ingredients for the rankings. The city also scored well as a location with a high percentage of students and a place with an active nightlife scene for young singles.

News of the new ranking comes just months after Kalamazoo was ranked No. 3 in SmartAsset.com's list of best cities for creative people to live in and No. 14 on Buzzfeed's list of top cities for twenty-somethings.