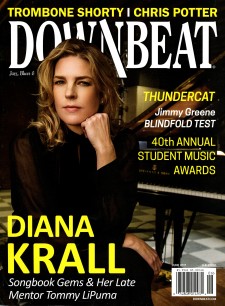 WMU tied with the Eastman School of Music, the University of Northern Colorado and California State University, Long Beach, all with four awards.

The DownBeat awards continue to be the most thorough and publicized metric for jazz programs across the globe, with the competition going international more than 10 years ago, says Tom Knific, WMU professor of music and director of the WMU jazz studies program. This year's awards were given to programs in six countries and reflect the University's continued high level of performance.

"WMU jazz studies has completed two decades of winning multiple DownBeat Music Awards," Knific says. "We have been a top-10 program all of those years and a top-five in many of them. This year was very crowded at the top. Having two large ensembles awarded, we had nearly 40 students included in the awards, which is momentous." 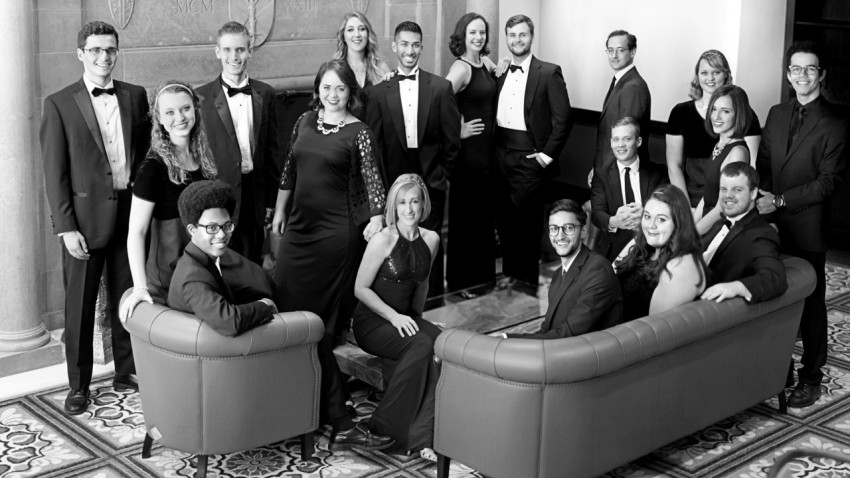 This year's WMU honorees, along with the category of their award and professor, are:

Knific says it's important also to note the importance of WMU alumni in awards won by other institutions.

"Christine Helfrich Guter, director of vocal jazz at Cal State, is responsible for all of that school's wins," Knific says. "Loren Batley, now a graduate student there, also contributed to their wins. Kate Reid, now director of vocal jazz at Miami, is responsible for an award, as is Linda Alvarado, who is pursuing graduate work there. Lyman Medeiros a teacher at The Musicians Institute Los Angeles had award winning students. Most importantly for us, Keith Hall and Greg Jasperse, alumni and now faculty, had student wins for WMU."