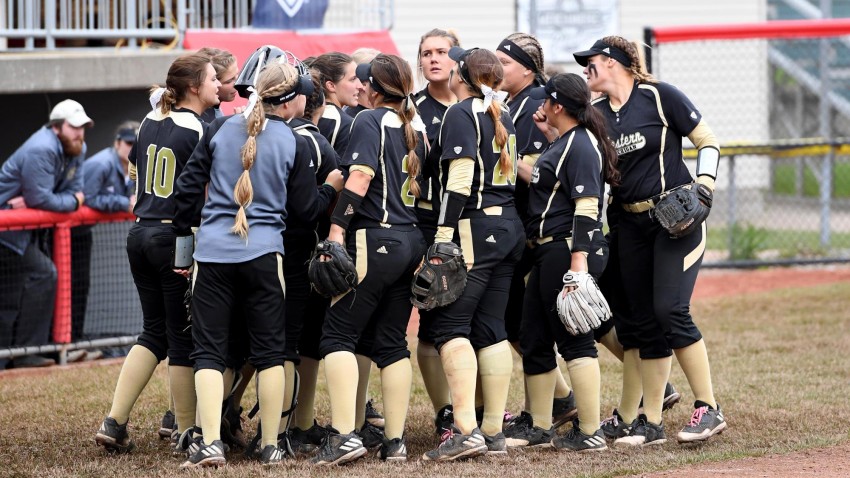 The Academic All-MAC honor is for a student-athlete who has excelled in athletics and academics. To qualify, a student-athlete must have at least a 3.2 cumulative GPA and have participated in at least 50 percent of the contests for that particular sport and are not of freshman or first-year transfer status.

Of those on WMU's roster who met the minimum grade-eligibility status, 78.5 percent of the team was named Academic All-MAC. As an entire team, the Broncos had a 3.53 grade-point average for the spring semester and a 3.5 overall GPA for the entire 2016-17 academic year.