WMU psychology specialists tapped by governor to serve on new board 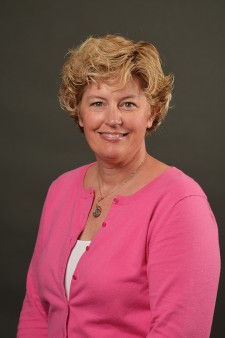 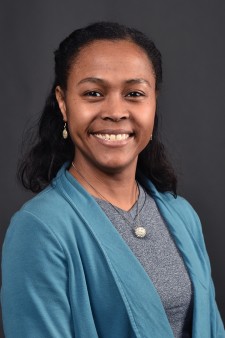 KALAMAZOO, Mich—Western Michigan University's reputation in the field of behavior analysis has led Michigan Gov. Rick Snyder to appoint multiple people with University ties to a new board that will help license and regulate the profession.

Five of nine inaugural appointees to the Michigan Board of Behavior Analysts have direct ties to WMU and will represent various constituencies. The new body was created to assist the Michigan Department of Licensing and Regulatory Affairs with the regulating and licensing of behavior analysts in the state of Michigan.

"These individuals are highly qualified, and I thank them for their commitment to ensuring the standards of behavior analysts are upheld in Michigan," Snyder said of the initial appointees.

The individuals with links to WMU, their roles on the board and terms of service include the following.

Formation of the board grew out of recent legislation to create an occupational license in Michigan for behavioral analysts and assistant behavioral analysts to ensure proper reimbursement for services families receive under autism insurance reform enacted in 2012.

"Licensing of behavior analysts is important to families of individuals with autism because it helps protect consumers," Peterson says. "The licensing board will set standards for training and conduct required for practice, and will likely investigate cases of suspected misconduct. Since insurance companies expect service providers to be licensed, provider access will also likely increase for families seeking services."

The appointments are subject to the advice and consent of the Michigan Senate. All future appointees to the board will serve four year terms.