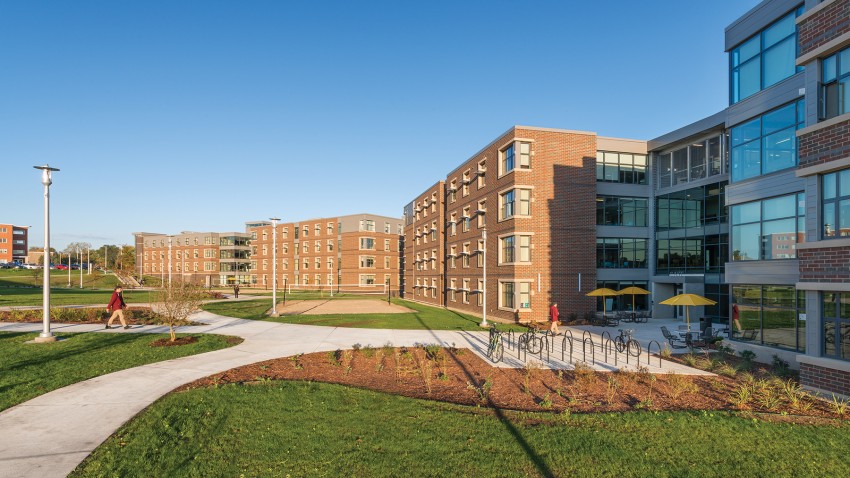 The three men's lasting friendship began while they were attending WMU in the 1960s. The three were members of Alpha Phi Alpha, the first intercollegiate African-American fraternity. After graduating the three went on to impact the state and city of Detroit throughout their careers. They also remained strongly connected to their alma mater, with all three serving as members of the WMU Board of Trustees at various times.

Hall served as president of the Michigan Minority Business Development Council from 1992, to 1998 and later founded Detroit-based Bridgewater Interiors.

Archer served on the Michigan Supreme Court, was twice elected Mayor of the City of Detroit, serving from 1994 to 2001. in addition, he was president of the State Bar of Michigan and the American Bar Association.

Pickard is an entrepreneur with many different accomplishments to his credit, including serving as executive director and now executive board member of NAACP Detroit Branch. He was among the nation’s first African-Americans to own a McDonald’s franchise, is co-managing partner of MGM Grand Detroit Casino, and founded Detroit-based automotive manufacturing company, Global Automotive Alliance.

The ceremony to name the facilities for the trio follows a private luncheon for invited guests in Heritage Hall. That event will include a program that focuses on the honorees and on the unique features of the residence halls that will bear their names.

"With a passion for education and a lifelong tie to Western Michigan University, I'm proud to give a gift in excess of $3 million in honor of the naming of the residence halls in the Western Heights complex, Hall-Archer-Pickard West and Hall-Archer-Pickard East...," said Pickard of his decision to launch the naming initiative. "Speaking on behalf of (Dennis) Archer and the late (Ron) Hall, we're so thankful for our WMU experience and hope our names on campus facilities become a small reminder to current students of the importance of building meaningful relationships and taking full advantage of WMU's extensive opportunities."

Hall, Archer and Pickard are known nationwide as Detroit business and civic leaders. They also developed reputations for being champions of young people. Pickard has given WMU a range of scholarship funds and grants in the past, including one that honors the late Hall and the late Charles C. Warfield, through a $250,000 grant to launch a WMU Kalamazoo Public Schools Future Educators Program. He also has funded a William F. Pickard Endowed Scholarship. Archer established the Dennis W. Archer Foundation, which has provided more than $1 million dollars in scholarships for Detroit and Cassopolis high school graduates who study at WMU or Wayne State University.