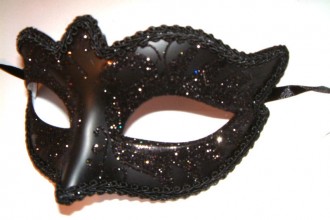 The evening concert features George Crumb's "Vox Balaenae." Late in the 1960s, Crumb heard a tape recording prepared by a marine scientist of the sounds emitted by the humpback whale. In 1971, he drew on these sounds as the inspiration. Although the piece has eight movements, they are grouped into three structurally similar parts: the first two movements, five variations named after geologic time periods, and the last movement. Also on the program will be a performance of Toru Takemitzu's "Rain Tree Sketch," Jennifer Higdon's "Zaka," and WMU composer Richard Johnson's "AnnoD" for trumpet, percussion, piano and electronic sounds.

Besides Muhly, performing will be Martha Councell-Vargas, flute, and Lori Sims, piano; and Birds on a Wire, directed by David Colson.

Muhly teaches cello performance and music theory at Oakton Community College in Des Plaines, Illinois. She has performed in the United States, Canada, England, France, Germany, Hungary and Lithuania and is an active orchestral and chamber musician in the Chicago area. She was the principal cellist of the Kalamazoo Symphony and appeared with the Grand Rapids Symphony and the Pine Mountain Music Festival.