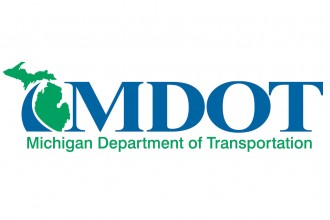 The meeting is set for 4 to 6 p.m. at the high school, which is located at 2121 Stadium Drive. MDOT and Kalamazoo city officials will discuss the intersection work that was announced recently. The session is a chance for area residents to see plans, provide feedback and suggest adjustments.

Traffic signal improvements and a reconstructed railroad crossing with new warning devices also would be part of the project.

According to the Kalamazoo Gazette, an average of 25,000 vehicles use the intersection daily.