Playwrights to read at next Frostic speaker event

KALAMAZOO, Mich.—Four playwrights will read from their plays that were inspired by musician Bruce Springsteen at 7 p.m. Friday, April 6, as part of the spring 2018 Gwen Frostic Reading Series at Western Michigan University. 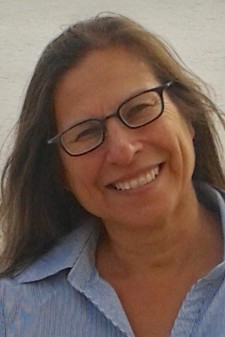 Romero, a resident playwright at Chicago Dramatists and an assistant professor at the University of Arizona, has written plays that include "Revoluciónes," "Graveyard of Empires," "A Work of Art," "Title IX" and "Modern Slave." They have been presented at the Eugene O'Neill National Playwrights Conference, Seven Devils Playwrights Conference, ACT Theater and the Victory Gardens Theatre. Her work also has been translated into Spanish and adapted into film. 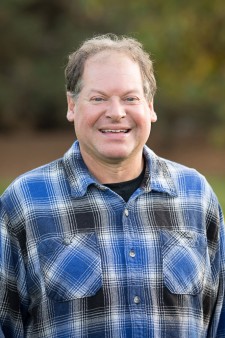 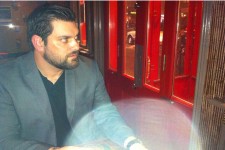 Peterson has written plays that have been performed throughout the United States as well as translated and performed in Moscow. They include "Where the Whangdoodle Sings," "Bookmarks" and "Boston." His plays also have been finalists for the O'Neill National Playwrights Conference, the Kennedy Center's 10-Minute Play Award and the Samuel French Off-Off-Broadway Festival and developed with the Kennedy Center, WordBRIDGE, Fusion Theatre Company, the Inkwell and Fox Valley Repertory. 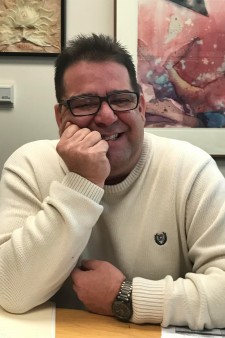 Rafferty has been a professional theatre artist, serving as an actor and director with more than 50 stage credits. His plays are being produced nationally including in Kalamazoo, Chicago and New York. Tucker's "Why Dogs Howl" was honored at the Michigan Playwrights Festival. He has taught at the Kalamazoo Regional Educational Service Agency's Education for the Arts and was the producing artistic director of Kalamazoo Whole Art Theatre. He holds a bachelor's degree from WMU and is working on his master's degree from the University.