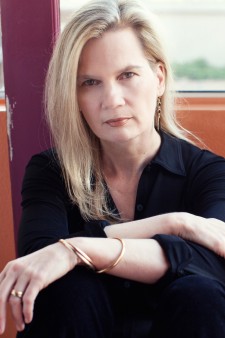 Two authors who have had their work published by Western Michigan University's literary press New Issues Poetry and Prose will be featured at 7 p.m. Thursday, April 19, in 2452 Knauss Hall. First is Doreen Gildroy, author of "Trilogy, The Little Field of Self," followed by James Janko who penned "The Clubhouse Thief" and "Buffalo Boy and Geronimo."

WMU graduate student authors will be featured a few days later as part of the University's M.F.A./Ph.D. Festival. The student readings start at 7 p.m. Saturday, April 21, and Sunday, April 22, in 157-159 Bernhard Center.

Gildroy has been the visiting writer at the Vermont Studio Center, a Robert Frost Fellow at the Bread Loaf Writers Conference and a visiting poet at the University of California. Her poems appear in "Ploughshares," "TriQuarterly," "Antioch Review" and "The American Poetry Review," among others. She currently writes a column for APR on poetry and mysticism. 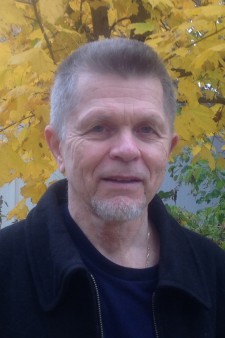 Janko has won the AWP Prize for the Novel, the Association of Asian American Studies Prose Award, the Illinois Arts Council Award, and the Northern California Bool Award. Janko's short stories have appeared in "The Massachusetts Review, "The Sun" and numerous magazines.

The Gwen Frostic Reading Series presents acclaimed creative writers from across the nation and beyond. Every year, a diverse range of readings including poetry, fiction, nonfiction and drama attracts both campus and off-campus audiences.