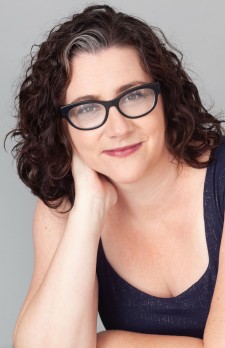 KALAMAZOO, Mich.—Western Michigan University's Department of English launches its annual Gwen Frostic Reading Series this month, hosting acclaimed creative writers from across the country on campus through the spring.

All series events begin at 7 p.m. in Rooms 157-159 of the Bernhard Center, unless noted, and are free and open.

Other writers in the series 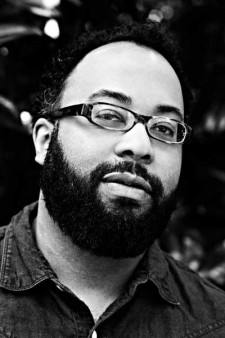 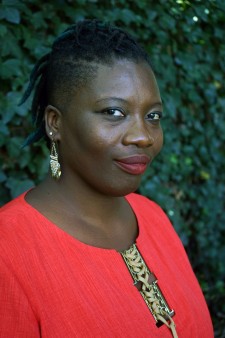 The reading series concludes with WMU graduate student authors being featured as part of the University's M.F.A./Ph.D. Festival. The student readings start at 7 p.m. Saturday, April 20, in Rooms 157-159 of the Bernhard Center. 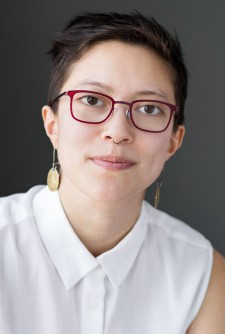 For more information is available online about the Gwen Frostic Reading Series.