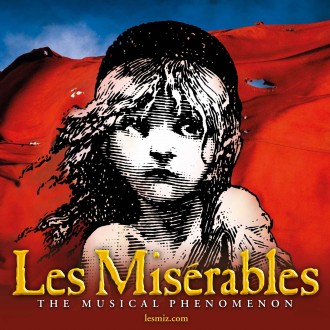 Renewing subscribers receive the first opportunity to keep their existing seats for orders placed by Friday, April 19. They may also add seats to 2019-20 Marana Group Spotlight Series events as soon as they are announced. Season ticket holders have the opportunity for monthly payment plans on orders turned in by Saturday, June 1.

Miller Auditorium is proud to continue its partnership with Zhang Financial as they have signed on as the Broadway in West Michigan Series title sponsor through the 2020-21 season. Established more than two decades ago, Zhang Financial, one of the nation's top fee-only wealth management firms, has developed into a prominent industry leader while maintaining its client-centered focus. Zhang Financial is also known for its commitment to philanthropy, especially within the local community.