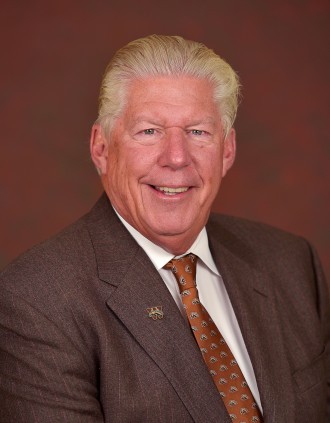 Vice Chair Johnston is the chairman of Greenleaf Companies, which include Greenleaf Trust, Greenleaf Hospitality Group and Catalyst Development LLC. In addition to his membership on the WMU Board of Trustees, he is past chair of Southwest Michigan First, an area economic development agency, and he has served on a variety of other boards, such as those of the Bronson Healthcare Group, Donald and Genevieve Gilmore Foundation, Special-Lite Corp., Softech Inc., HUMANeX and the WMU Foundation.