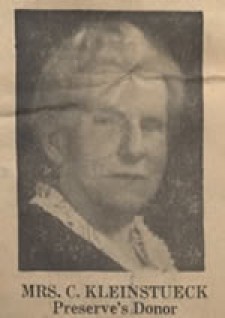 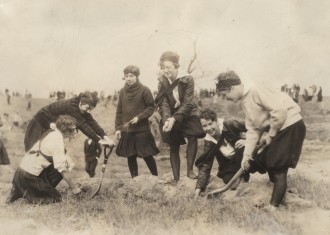 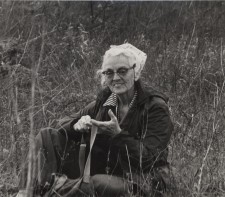 Courtesy of WMU Library of Archives and Regional History.

"The History of Kleinstuck Preserve with Future Recommendations," 1973, by Dr. Ray Deur.

"The Life of Caroline Irene Hubbard Kleinstuck" by Caroline Bartlett.

A collection of many newspaper articles related to the Kleinstuck Preserve.