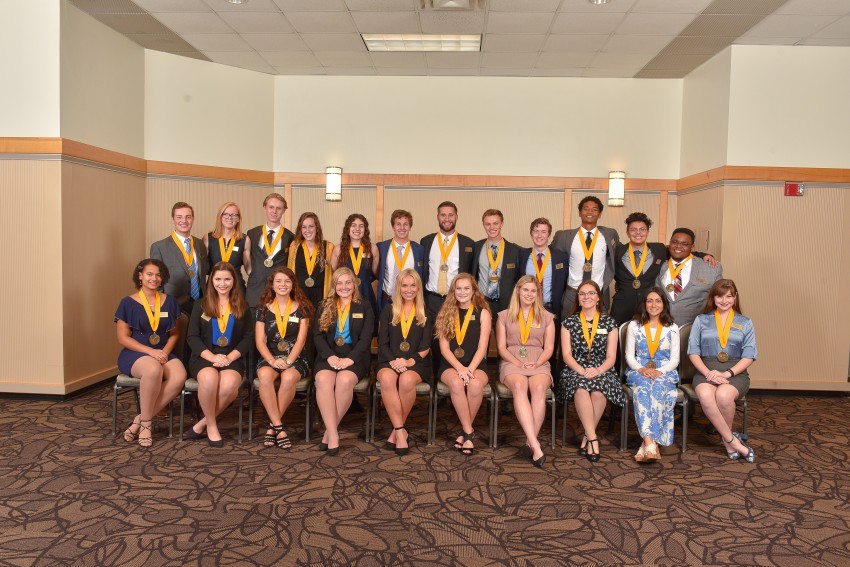 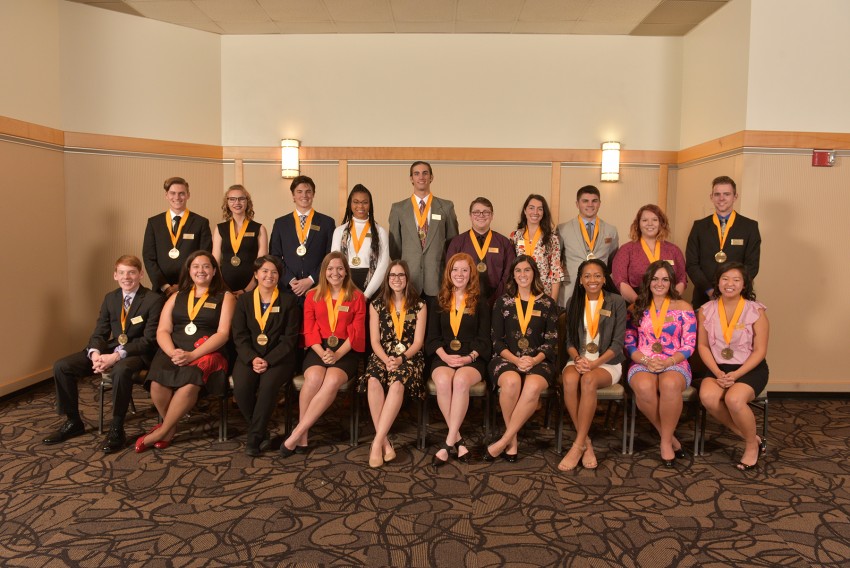 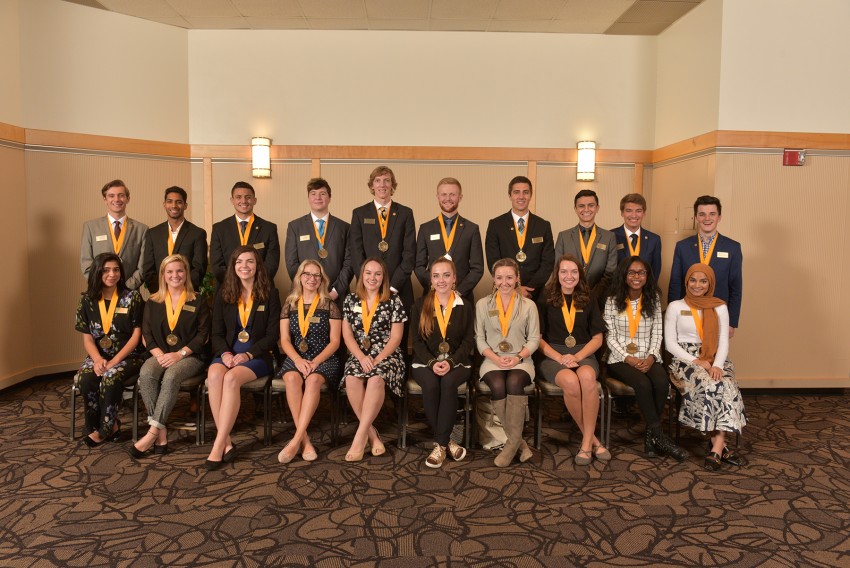 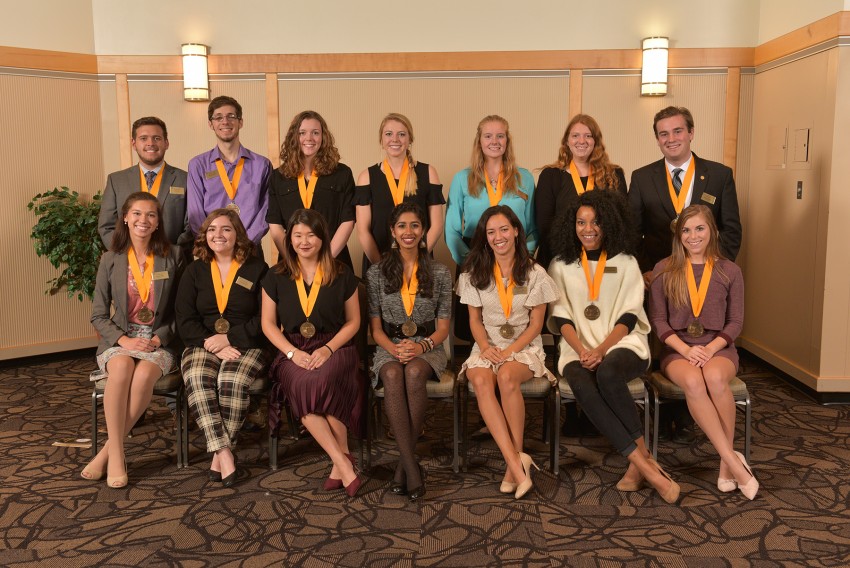 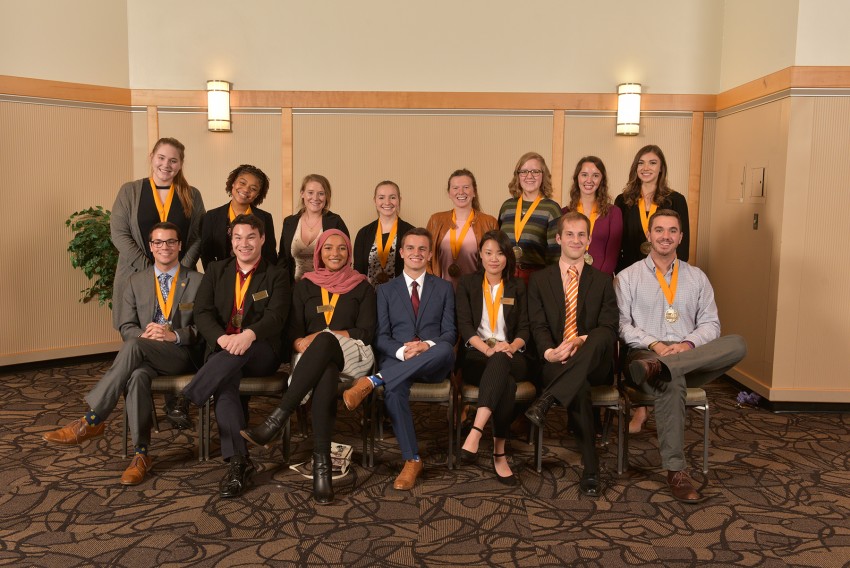 Learn more about those who have already received this prestigious scholarship.