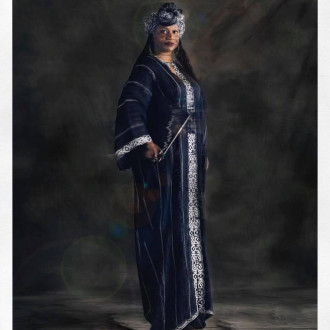 "Medical Bondage: Race, Gender and the Origins of American Gynecology"
Can't attend? Live stream link
Deirdre Cooper Owens is The Charles and Linda Wilson Professor in the History of Medicine and Director of the Humanities in Medicine program at the University of Nebraska - Lincoln. She is also an Organization of American Historians’ (OAH) Distinguished Lecturer. A popular public speaker, she has published essays, book chapters, and blog pieces on a number of issues that concern African American experiences. Her first book, Medical Bondage: Race, Gender and the Origins of American Gynecology (UGA Press, 2017) won the 2018 Darlene Clark Hine Book Award from the OAH as the best book written in African American women’s and gender history.
Professor Cooper Owens is also the Director of the Program in African American History at the Library Company of Philadelphia, the country’s oldest cultural institution. Currently, she is working on a second book project that examines mental illness during the era of United States slavery and is also writing a popular biography of Harriet Tubman that examines her through the lens of disability. She primarily teaches classes on the history of medicine. 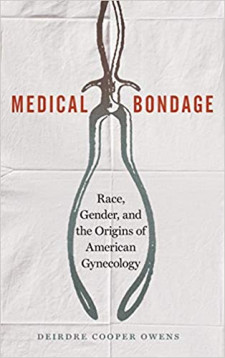 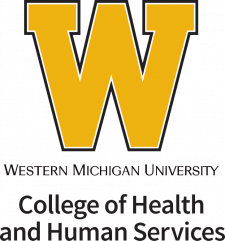 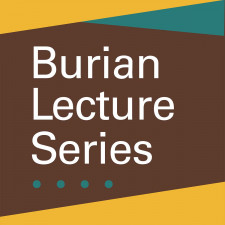