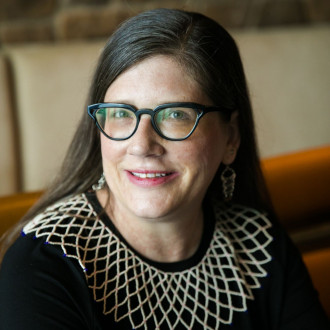 "The Beginning and End of Rape: Confronting Sexual Violence in Native America"

Sarah Deer is a citizen of the Muscogee (Creek) Nation of Oklahoma and a University Distinguished Professor at the University of Kansas. Her 2015 book, The Beginning and End of Rape: Confronting Sexual Violence in Native America is the culmination of over 25 years of working with survivors and has received several awards, including the Best First Book award from the Native American Indigenous Studies Association. A lawyer by training but an advocate in practice, Deer’s scholarship focuses on the intersection of federal Indian law and victims' rights, using indigenous feminist principles as a framework. Deer is a co-author of four textbooks on tribal law and has been published in a wide variety of law journals, including the Harvard Journal of Law and Gender, the Yale Journal of Law and Feminism, and the Columbia Journal of Gender and Law. Her work to end violence against Native women has received national awards from the American Bar Association and the Department of Justice. Professor Deer was named a MacArthur Foundation Fellow in 2014.  In 2019, she was inducted into the National Women’s Hall of Fame.
Sarah Deer currently teaches at the University of Kansas (her alma mater), where she holds a joint appointment in Women, Gender, and Sexuality Studies and the School of Public Affairs and Administration. Professor Deer is also the Chief Justice for the Prairie Island Indian Community Court of Appeals. 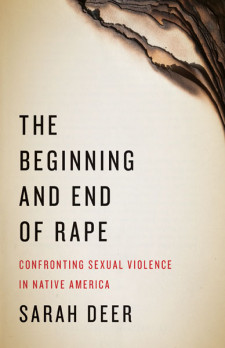