Learn More about the trombone studio

Western Michigan University's trombone studio is comprised of a select group trombonists who major in a variety of music-related fields, such as trombone performance, music education, composition and music therapy. Students in the trombone studio are provided with numerous opportunities for growth. Internationally-known guest artists often visit the studio, presenting recitals, clinics or master classes each year. Many trombone students successfully compete at major competitions.

The WMU trombone choir is an outstanding ensemble which has been honored by Downbeat Magazine as the outstanding collegiate chamber ensemble. They have also been selected to be a featured ensemble at the American Trombone Workshop on several occasions. Trombone students usually take a yearly field trip to hear a performance by either the Chicago Symphony Orchestra or the Detroit Symphony Orchestra.

Consistently ranked in the top 5 in the world for number of awards received in the annual Downbeat Magazine Student Music Awards for jazz studies students, the School of Music is recognized for its excellence in instruction and performance. With nearly 600 majors, admission is selective and competitive. Students perform with a variety of outstanding ensembles. They include the University Symphony Orchestra, Symphonic Band and the Jazz Orchestra, all of which have toured throughout the United States, South America, Europe, Australia and Asia. These performing ensembles have favorably extended Western's distinguished reputation of excellence in the arts. Many instrumental students participate in one of three bands, the 325-piece Bronco Marching Band, several jazz ensembles and combos, and various chamber ensembles. A few program highlights include the following: 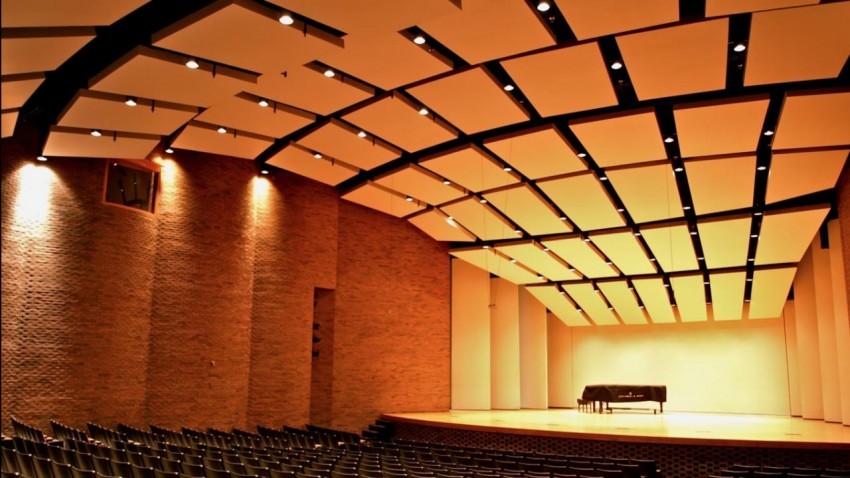 The School of Music is housed in the Dalton Center on WMU's main campus in Kalamazoo. Dalton is an outstanding music facility, with excellent performance, practice, library, and computer facilities. It includes two recital halls, a multi-track digital recording studio, an electronic music laboratory, a 10,000 square foot music library, a state-of-the-art multi-media room, a music therapy clinic, a computer laboratory featuring a special MIDI station and Macintosh PowerPC computers (each equipped with a Yamaha synthesizer and a Roland sound module), and one of the world’s largest installations of prefabricated, sound-isolated practice rooms and teaching studios. 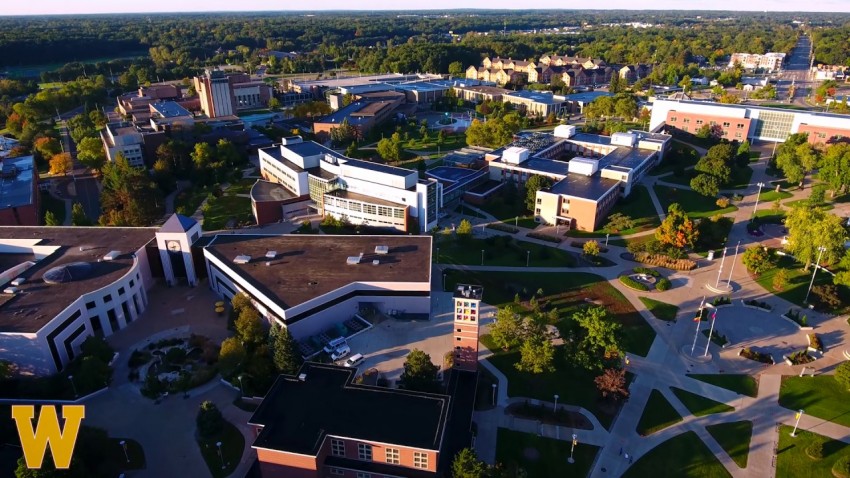 Located in Kalamazoo just 2½ hours from both Chicago and Detroit, Western Michigan University is in the center of the Midwestern musical scene, making it an inspirational and ideal place to study music. With nearly 24,000 students, Western is listed among the top 100 public universities in the country. If you intend to study at an outstanding university with a superb music program, we hope you will consider Western Michigan University.