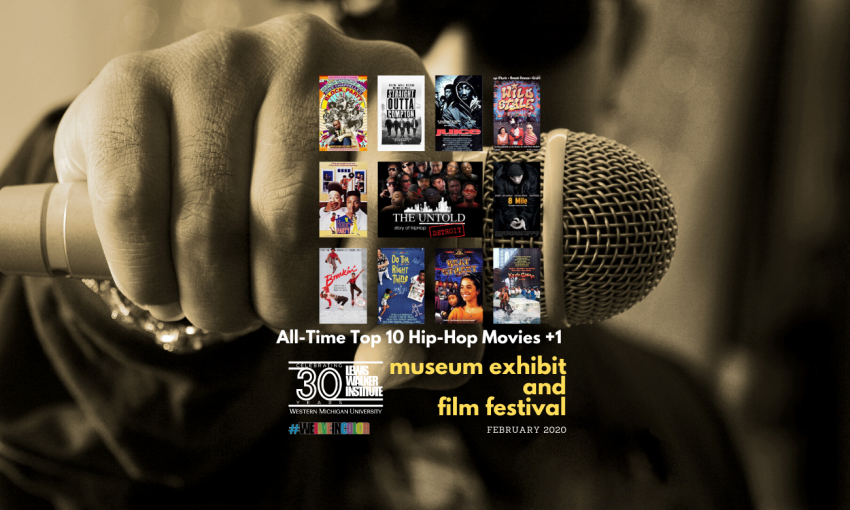 Celebrate Black History Month with THE LEW! Experience musical culture with the most iconic Hip-Hop films of all-time. We will have guest speakers, and the ultimate Block Party on Valentine's Day to break up the winter blues! The event will run from Feb. 1-Feb. 29, 2020.

Dr. Khalid el-Hakim is the founder and curator of the Black History 101 Mobile Museum, a collection of over 7,000 original artifacts of Black memorabilia dating from the trans-Atlantic slave trade era to hip-hop culture. Dr. el-Hakim has been called the "Schomburg of the Hip Hop generation" because of his passionate commitment to carry on the rich tradition of the Black Museum Movement.   He has received national and international attention for his innovative work of exhibiting Black history outside of traditional museum spaces.  Most recently Dr. el-Hakim was given the distinct honor of being named among the Change Makers for NBC Universal’s Erase the Hate campaign and was one of the 100 Men of Distinction for Black Enterprise magazine. As the nation's premiere Black history traveling exhibit, the Black History 101 Mobile Museum has exhibited in 40 states at over 500 institutions including colleges/universities, K-12 schools, corporations, libraries, conferences, and cultural events making it the most sought-after exhibit of its kind in America.  In 2013, he published The Center of the Movement: Collecting Hip Hop Memorabilia, a groundbreaking book on the material artifacts of hip hop culture.  Dr. El-Hakim has also worked for over twenty years in the hip hop industry as a manager and/or booking agent for artists such as The Last Poets, Proof of D12, Jessica Care Moore, and Professor Griff of Public Enemy. Dr. el-Hakim taught middle school social studies in Detroit for 15 years and recently founded the Michigan Hip Hop Archive which opens on the campus of Western Michigan University in 2020. 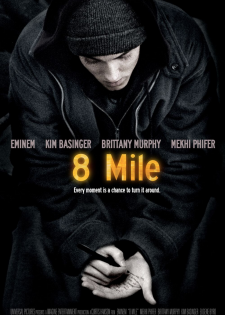 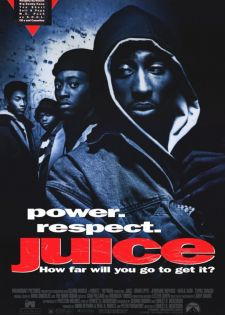 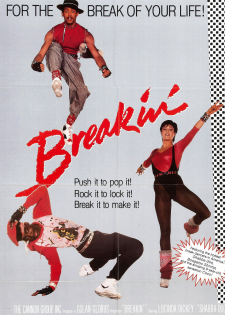 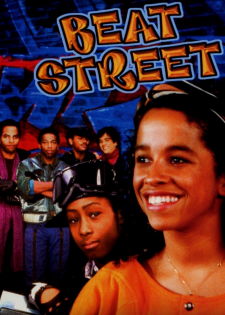 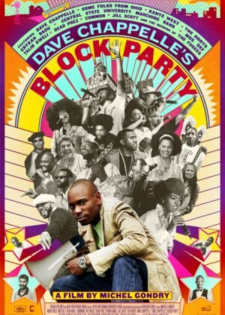 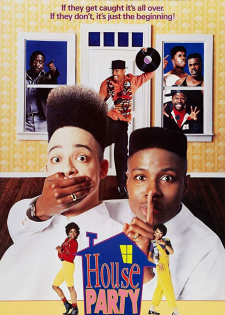 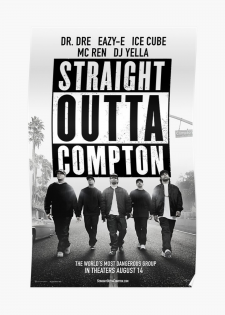 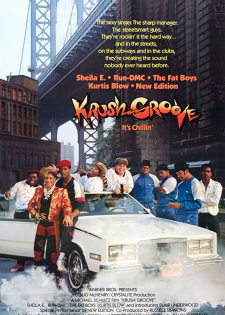 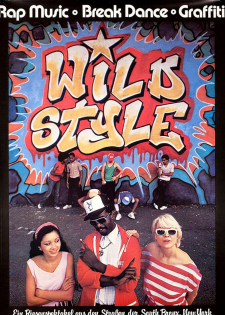 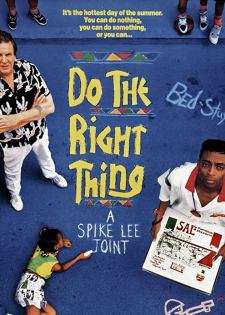 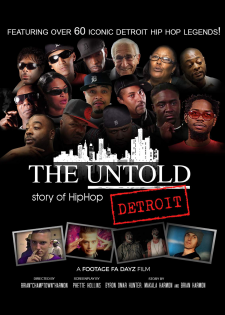 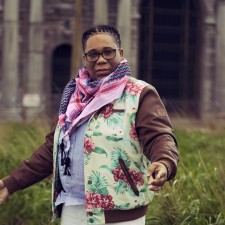 If award-winning Detroit emcee Miz Korona had followed the rigid rules she’s been given since her childhood, she would have never opened up for hip-hop icons like Scarface and Run-DMC or freestyled alongside Eminem and Xzibit in a blockbuster film that was monumental for the rap genre and her city.  Her father—a member of the 70s R&B group The Floaters—wanted her to sing, but she decided to rhyme. A cowardly music industry would prefer she either rap about sex or keep her lips sealed, but she spits blistering bars without compromise. Good thing she doesn’t listen. 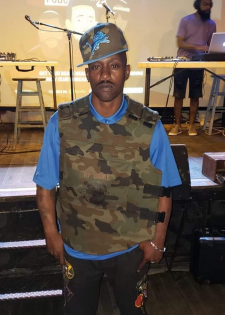 Supa Emcee is a member of Almighty Dreadnaughtz and signed to Proof of D12's label Iron Fist Records. Born and raised in Highland Park, Michigan he truly represents his calling and name to the FULLEST. In addition to being known for terrorizing the Battle scene and open mics shows all over Detroit, he has also opened up for such major label acts as Black Moon, Dead Prez, Snoop Dogg, Fredro Starr(ONYX), Ice Cube, Krs-1, Eminem, D-12, Whodini, Rakim, 2 Live Crew, and YO-YO. Special appearances can be heard on the DJ Butter mixtape with Detroit's own D-12. He had a principal role in Eminem's movie "8 Mile" and was featured on one of the lost battle scenes from the DVD that will sure raise eyebrows to a world-wide audience. He has toured overseas through England, Germany, Scotland, France and Denmark with fellow artists Guilty Simpson and the legendary Phat Kat. Currently signed to Titan Records, this ultimate emcee brings new strength, high dynamics, creative rhymes, and innovative styles to hip-hop. Michigan's "Marvel Lyricist" is definitely a superstar and the one to watch for in the years to come! 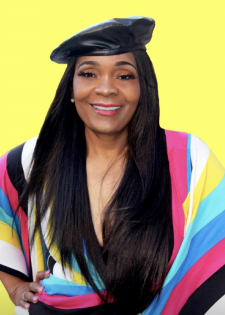 MC Sha Rock is a historic element of history, often referred to as the “Luminary Icon” or the” Mother of the Mic”. As the Hip Hop culture first influential female emcee; she has built a foundation for other female emcees world-wide. Born in Wilmington, North Carolina her parents decided to move the family to New York, City. In the early 1970s, a musical genre was born in the tough neighborhoods of the South Bronx. Talented teenagers with plenty of creativity and imagination began to develop a new street style; referred to as Hip-Hop. It provided a combination of rhythms and melodies from existing records, mixing them up with poetry chronicling life in the 'hood. Established as a b-girl/breakdancer, MC Sha-Rock later elevated to become the Hip Hop Cultures first female emcee” as part of the legendary rap group called The Funky 4. In 1984, MC Sha-Rock and members of the group made a guest appearance on “Saturday Night Live”   hosted by Deborah Harry from the legendary rock group “Blondie” making them the first Hip Hop group to appear on national television. For over a decade she has contributed to the Hip Hop movement, her work includes several documentaries for the BBC film organization to include,” Thirty Years of Hip Hop”,   which aired on VH1 and “My Mic Sounds Nice” which aired on the B.E.T. network. Also, appearing on 20/20 in the“1981” special “Rapping to the Beat” hosted, by Hugh Downs. In, addition to other networks, TV shows along with, The Funky 4+1 more. The Icon has received dozens of awards and honorees for her contributions to Hip Hop Culture. She’s received the honorary award from the Council of the City of New York, for her involvement as a female Pioneer emcee that helped lead the culture of Hip Hop; and “The Women’s of Distinction Award” by The Hip Hop Culture Center in Harlem, New York. The Icon has been featured in magazines such as “The Source” (2013) and “The Essence” (2013) and several books written by Hip Hop historians and authors, acknowledging her dedication and commitment to the culture; which has helped pave the way for females of today’s Hip Hop culture. An article was written by The Rolling Stone Magazine named, The Funky 4+1 More Hip Hop Rap single titled “That’s The Joint” as one of the 50 greatest rap songs of all time. In April 2013, MC Sha-Rock was appointed as a National Advisor for the Cornell University Hip Hop LibraryCollection; The Icon was recently appointed to sit on the Advisory Board for the Universal Hip Hop Museum scheduled to open in the Bronx, New York (2017). MC Sha-Rock has been labeled by her peers as the most celebrated Hip Hop female Pioneer MC of all time from fellow artists such as Fat Joe, Run DMC, Beastie Boys, Sean “Puffy” Combs, Fab 5 Freddy, MC Lyte and countless   Hip Hop lovers around the world whom followed her career throughout her tenure. She has collaborated with many international artists, to include artists such as Ice T, Nas, Big Daddy Kane, Celo, Marley Marl, Kurtis Blow, Grand Puba, Melle Mel, MC Spice, Malcolm McLaren, and Angie Stone. 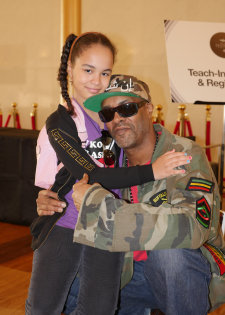 DJ Kool Flash, the 12-year-old prodigy, has made history once again recently appearing on an episode of Strahan & Sara where she became the first woman featured on GMA Days’ new Women’s History Month series. During the episode, Kool Flash showed off her impressive turntablist skills and got an unexpected FaceTime call from DJ Spinderella, Salt & Peppa’s DJ and one of Kool Flash’s biggest influences. Kool Flash has performed all over the country and in several countries. She represents the best of the new generation of hip hop artists. Bedioun, DJ Kool Flash's father, is an emcee, radio show host, and activist. He was featured in Dave Chapelle's Block Party. 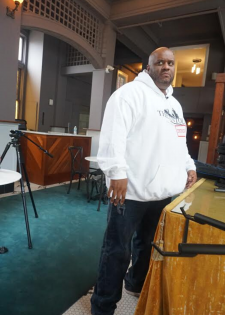 "Champtown" Brian Harmon, better known by his stage name Champtown, is an American rapper, documentary filmmaker, and professor from Detroit, Michigan. Founder of the StraightJacket independent record label, Champtown is known as one of the founding fathers of Detroit hip hop and helped establish the careers of a number of Detroit hip hop artists, including Kid Rock and Eminem. He has also worked with Ice-T, Rev Run, Public Enemy and Uncle Kracker. Recently, he produced the documentary film, The Untold Story of Detroit Hip Hop, which was narrated by Chuck D and features interviews with notable Detroit rappers.

Please visit Eventbrite to order a wristband or purchase for individual films.  You may keep up to the minute on location and times of films and guest appearances 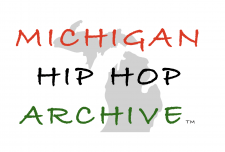 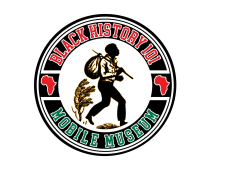 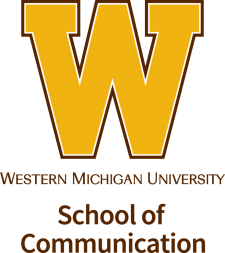 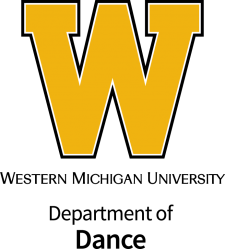