Past Events, Research and Field Courses 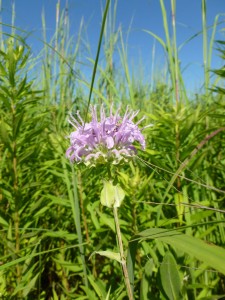 Project-based field course in which students will design a water quality study and perform water column and sediment sampling at Asylum Lake.

Project-based course focusing on wetland delineation and wetland hydrology. A large, wetland delineation project will be completed by the end of the course and includes a written summary of findings as outlined by the Michigan Department of Environmental Quality Wetland Identification Manual.

2010, May. Introduction to Ecology

Students will explore 4 laboratory exercises at Asylum Lake Preserve, including:

This course focuses on the methods and theory of historical archaeology.

This course is a graduate seminar in physical geography in which students focus on theoretical and applied biogeography.

Past research at Asylum Lake Preserve 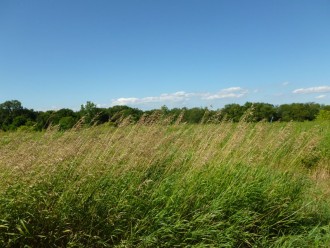 2009. "An Investigation into the Validity of the Effective Radius, re, Value Used in the Bouwer and Rice (1976) Method of Analyzing Slug Test Data," James Niel Couch. WMU Geosciences. 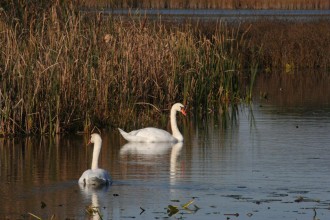 Paul Joseph Pare. 1995. "A Study on the Causes of Variations in Transmissivity and Storativity During Pump Tests at Asylum Lake," Department of Geology, WMU. Degree of Master of Arts. Found at Waldo Library, WMU. call number: GB 9999.P37x

1991. "Report on the Historic Use of the Property Commonly Known as the Kalamazoo State Hospital Colony Farm, the Michigan State University Agricultural Experiment Orchard and the Lee Baker Farm," Larry B. Massie.

Past events and projects at Asylum Lake Preserve 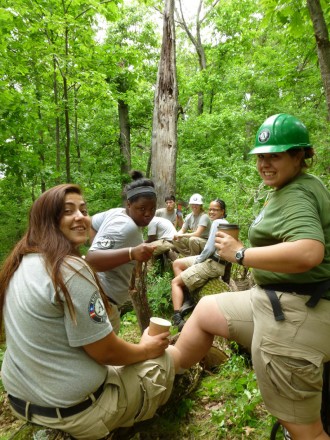 Part of the crew at AmeriCorps.

A large hole was dug at Asylum Lake to use as a garlic mustard decomposition site. Rather than sending garlic mustard to landfills, plants were buried on-site, as a more environmentally-friendly alternative.

"No Child Left Inside" One hundred twenty-five third graders from four area schools came to Asylum Lake to learn about water ecology, garlic mustard, leadership and self reflection through outdoor journaling. The event was held in collaboration with the Kalamazoo Nature Center.

A WMU art student installed her work at Asylum Lake for a short time period.

"No Child Left Inside" One hundred twenty-five third graders from four area schools came to Asylum Lake Preserve. They rotated between four stations at the preserve which included book reading, journaling, bird watching and tree art. The event was held in collaboration with the Kalamazoo Nature Center.

Karen Bondarchuk and art students at WMU created bluebird boxes as part of their required foundation art basic woodworking skills. The boxes are to be installed in the near future. 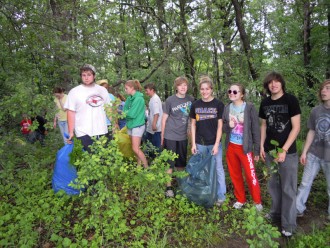 Volunteers from the National Honor's Society pulled garlic mustard at the preserve.

Tyler Bassett, Botanist from Native Connections performed a comprehensive inventory of the vascular plants and wildlife at the Asylum Lake Preserve. 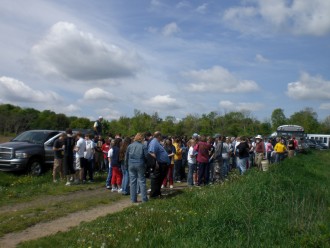 WMU hosted a PeaceJam event. The event included service projects and a conference with Nobel Peace Laureate, Rigoberta Menchu Tum as the guest speaker. The conference had an environmental theme and included a conservation project at Asylum Lake. PeaceJam is a service learning program for high school students in Kalamazoo and is a partner with WMU. "The mission of the PeaceJam Foundation is to create a new generation of young leaders committed to positive change in themselves, their communities and the world through the inspiration of Nobel Peace Laureates."

The Land Trust Alliance held its Midwest Conference at the Fetzer Center at WMU. Asylum Lake Preserve was included in the seminar as an outdoor venue due to its relevant stewardship issues and its proximity to the Fetzer Center.