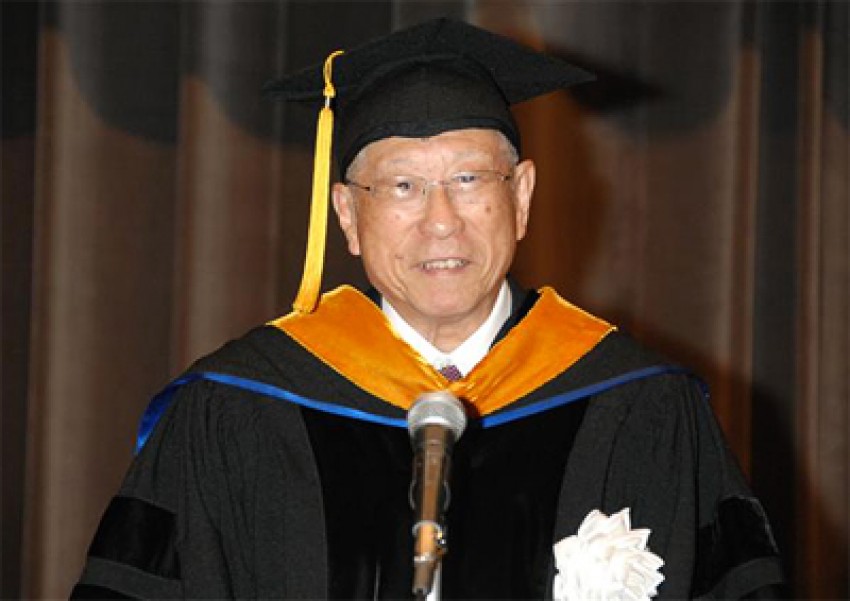 Dr. Michitoshi Soga began his career at WMU in 1968 as a professor in the Department of Physics. In addition to his significant scholarly accomplishments, he dedicated his career  to working with students and community members to deepen understanding between Japan and the United States.

Dr. Soga retired from teaching in 1993, becoming an emeritus professor, then served as an adviser for Japanese relations through WMU’s Office of  International Affairs until 1996. In 2005, the WMU Board of Trustees honored Dr. Soga by establishing this center in his name to support research in Japanese studies and community outreach.

Learn more about Dr. Soga in this Memorial booklet.