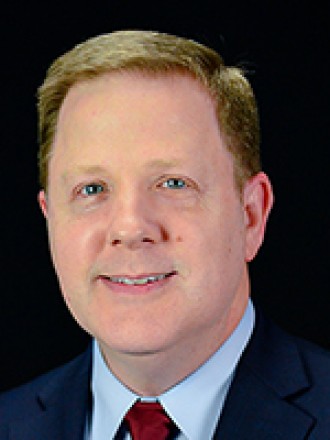 Alex Porter is the Global Director of Engineering at Intertek. He has been with the company since 1992, holding additional positions in materials testing, finite element analysis, sales and engineering development.

Starting in 1996, Alex began working with automotive, furniture, industrial and appliance manufacturers to develop accelerated test methods that could quickly identify design inherent failure modes and reduce development time. He has three patents related to accelerated testing equipment, and is the author of Accelerated Testing and Validation as well as more than 40 articles and technical papers on accelerated testing.

In his current role, Alex serves as principal architect for Intertek’s current global qualification system that tracks engineering qualifications across three continents. He also has deployed a global system for tracking non-standard and benchmark testing.  Alex has personally tested everything from robotic babies, kitchen sinks and parts of the International Space Station.

Alex is a member of the Society of Automotive Engineers (SAE) and is a Professional Engineer in the state of Michigan.

Favorite Bronco Memory: Flying with Art Hoadley in the experimental Cessna 182 doing zero g parabolic flights to test the liquid cooling capability of a data acquisition system being developed for NASA for high angle of attack airflow study on the F/A-18.