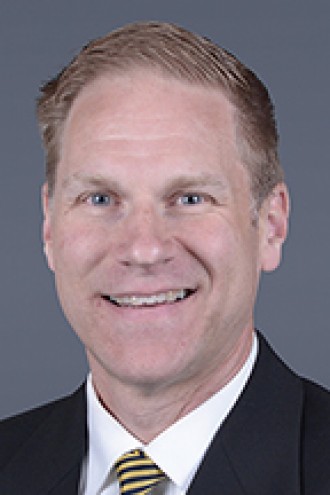 Roger currently is a professor of engineering at Hope College, serving as the chair of the Engineering Department. He teaches a variety of mechanical engineering courses, including a senior capstone design course.

Roger is also active in research involving both numerical predictions and experimental trials to determine the effects of explosive detonations on structures. He has received continuous research funding from various agencies since 2001. Roger is a named inventor on 48 United States patents.

In his free time he enjoys traveling and spending time with his wife and three children.