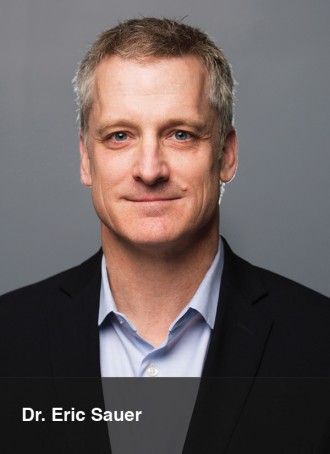 Two previous versions of the Model Training Program have been written. The first was written and published in 1998 (Murdock, Alcorn, Heesacker, & Stoltenberg) in response to the APA’s Commission on Accreditation’s revision of its Guidelines and Principles of Accreditation to identify common training components of the field so that COA site visitors would have criteria by which to judge a program. The initial version was revised in 2005 (Epperson, Fouad, Stoltenberg, & Murdock) in response to the creation of three new sets of guidelines: The Multicultural Guidelines for Psychologists in Education, Training, Research, Practice, and Organizational Change (APA, 2003), the Guidelines for Psychotherapy with Lesbian, Gay, and Bisexual Clients (APA, 1998) and the Guidelines for Psychological Practice with Older Adults (APA, 2004). The most recent revision was commissioned in 2016 by Dr. Jim Lichtenberg, the then president of Division 17 of the APA, to address the many changes occurring in the field of counseling psychology since 2005.

Some of the most significant things affecting the field in the past twelve years have been increasing global interconnectedness and the impact of critical global problems that counseling psychologists must understand and address, fluctuations in federal health care policy, the competency movement which moves programs from a curricular focus to a focus on behavioral outcomes when evaluating candidates, changes in program accreditation standards and an increased emphasis on diversity and social justice. The new MTP addresses these changes and updates the definition of counseling psychology and how doctoral students should be trained.

Dr. Sauer is a co-author of the paper on the new model training program, which has been accepted for publication in The Counseling Psychologist. This paper is expected to be a major contribution that will likely be widely cited and used by all counseling psychology training programs in the United States.