Dr. Beverly Vandiver to be awarded the 2017 Distinguished Career Contribution to Research award from Division 45 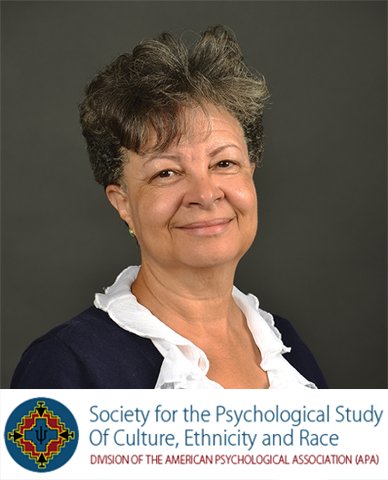 Dr. Beverly Vandiver, Professor Counselor Education and Counseling Psychology in the College of Education and Human Development, will be awarded the 2017 Distinguished Career Contribution to Research award from Division 45, Society for the Psychological Study of Culture, Ethnicity and Race of the American Psychological Association (APA). The award honors the contributions of a senior person in the field of psychology who has made significant contributions in research related to ethnic minority populations. Vandiver will be honored with the award this August at the APA Convention in Washington D.C.

The primary focus of Vandiver’s research is on cultural issues, with a specific emphasis on skill development, Black racial identity, gender issues, and special issues of Black populations. She is one of the most prominent scholars in the country on the important issues of culturally appropriate scale development and validation, race and gender identity development, and multicultural theory.

For over 20 years, Vandiver has been the primary researcher and statistician in the creation and validation of the Cross Racial Identity Scale (CRIS). Dr. William Cross originally developed the theory behind the CRIS, Nigrescence theory, in 1971. The CRIS was the first and currently only racial identity measure for African Americans. Vandiver worked extensively with Cross, who is regarded as the initial racial identity development theoretician. The model used to examine racial identity development pioneered by Cross and furthered by Vandiver is the most widely cited racial identity approach and is utilized as a framework for understanding other issues of diversity including gender.

Vandiver's professional contributions have previously been recognized nationally. She is a founding Fellow of Division 5, Evaluation, Measurement, & Statistics of the American Psychological Association (APA). She is also Fellow of Division 17, The Society of Counseling Psychology of the American Psychological Association (APA). Fellow status in a division of APA recognizes outstanding and unusual contributions to the science and profession of psychology and that an individual's work has had a national impact on psychology.

Vandiver is a prolific researcher who has made significant contributions to research related to ethnic minority populations. She has made a lasting impact on the field of psychology and counseling, and is a very deserving honoree for the 2017 Distinguished Career Contribution to Research award from Division 45, Society for the Psychological Study of Culture, Ethnicity and Race of APA.