The Robert M. Beam Power Plant is available to assist with your needs, remotely if possible, during the hours of 8 a.m. – 5 p.m., Monday through Friday. If you need ​​assistance​, please contact George Jarvis, Director, at email address george.jarvis@wmich.edu with your request. 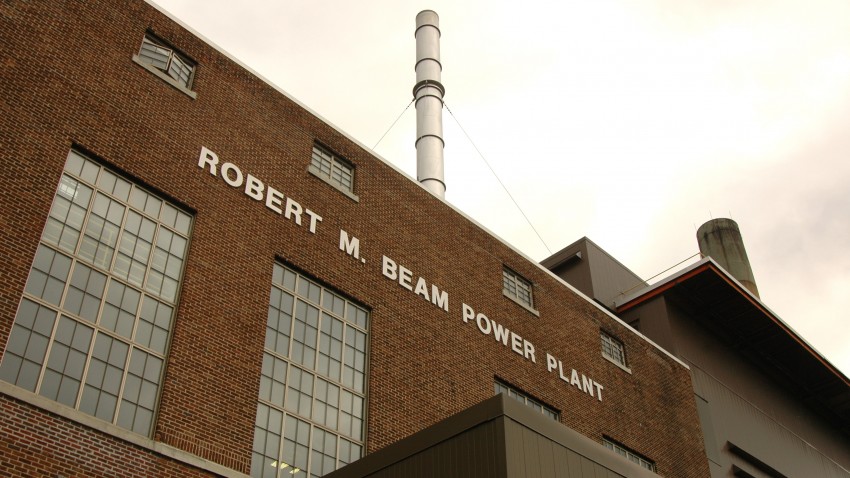 The Robert M. Beam Power Plant’s two 4 mega-watt gas turbines provide energy to the east and west campuses of Western Michigan University, as well as the Kalamazoo Psychiatric Hospital. In the 1990s, the power plant underwent major renovations to switch from coal to natural gas, making it both energy-efficient and cost-effective—saving thousands of dollars each year.

The plant is on the southwest side of Stadium Drive. Turn east into an unmarked drive that is located just before the railroad tracks cross Stadium Drive.