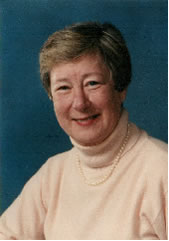 Dr. Hoffert is the author of five books on women and gender in the United States during the 19th and 20th centuries, and has had articles published in several major journals. Her most recent book is Alva Vanderbilt Belmont: Unlikely Champion of Women’s Rights, published by Indiana University Press in 2011. She is currently working on a series of articles about Elizabeth Keckly, a slave who bought her freedom and became Mary Todd Lincoln’s seamstress and companion in Washington, D.C. Dr. Hoffert makes her home in Chapel Hill, North Carolina.
The Department of History is pleased to welcome her back to campus and to recognize her accomplishments by naming her our 2017 Alumni Achievement recipient.