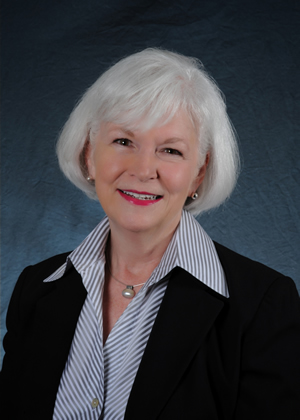 Shirley Ort '78 is the author of the Carolina Covenant®, a no loans program of financial, academic and personal support made available by the University to high-achieving students from low-income backgrounds which has served nearly 4,100 students since its inception in 2004.

She administers a comprehensive program of $375 million in student aid funds to 20,500 undergraduate, graduate, and professional students at the University of North Carolina at Chapel Hill. There she advises campus administrators on matters related to tuition, student aid policy, student aid research, and national issues related to the role of student aid in higher education finance. Prior to joining Chapel Hill in 1997, she served as deputy director for student financial aid at the Washington State Higher Education Coordinating Board for 18 years. Ort is active in national professional associations, demonstrating leadership on issues related to access, affordability and student success. Since 2006 she has served as a trustee of the College Board, and serves as vice-chair of the Board of Trustees of the College Board. 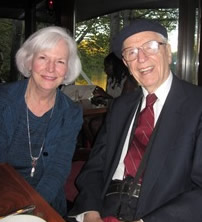 In 2005 Ort was awarded the C. Knox Massey Distinguished Service Award on campus and was admitted to the Order of the Golden Fleece, the highest honorary at the University of North Carolina at Chapel Hill. In 2012 she was given The Ned Brooks Award for Public Service, and also awarded a Distinguished Service Medal by the UNC General Alumni Association in recognition of outstanding service to the University.

A native of Hillsdale County, Michigan, Ort holds a bachelor’s degree in history from Spring Arbor University, a M. A. in medieval history from WMU (1978), and a J.D. from Seattle University School of Law. She remains an active member of the Washington State Bar Association. 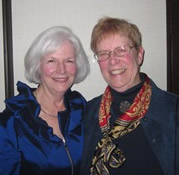 During Ort's visit to the WMU Campus, she reconnected with two professors she spent time with during her student days, Drs. Ernst Breisach and Rozanne Elder. Shirley spent time with the department Advisory Council learning more about department efforts and activities while sharing her knowledge of higher education finance.