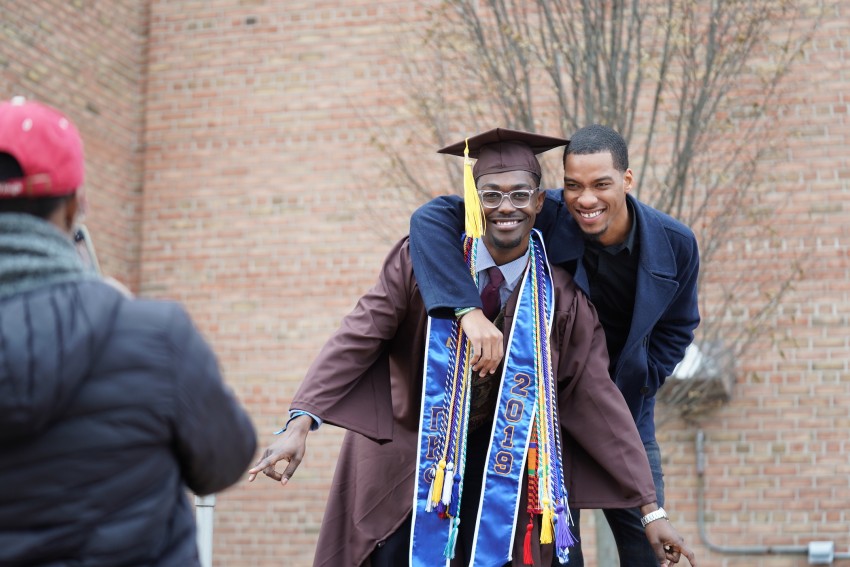 KALAMAZOO, Mich.—Hidden gem. Innovation leader. WMU is garnering national accolades for its programs propelling students to success. Whether it's the University's commitment to student experiences, dedication to sustainability or emphasis on embracing diversity, Broncos earned high praise in 2019.

"What makes Western Michigan University special is the learning outcomes for all of its students," says the College Gazette, which gave WMU top billing on its list of Best Hidden Gem Public Universities.

Washington Monthly also highlighted WMU as the best public university in Michigan for graduate success based on 10 years of earnings following enrollment. The University ranked No. 1 in graduate earnings and No. 2 in graduation rates as measured among students across all socioeconomic backgrounds. 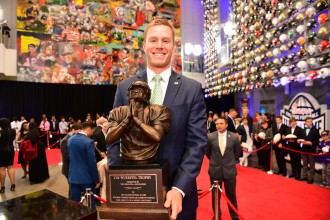 The University's commitment to enhancing and highlighting student experiences is getting noticed. WMU Signature recently received the Innovative Program award at the NASPA Region IV-East annual conference. Students who complete WMU Signature receive a co-curricular designation on their diplomas signifying one of nine pathways they can choose to focus on. WMU is the only university in the nation offering the high-level student endorsement.

For the second time in the award program's 15-year existence, a Bronco has won the prestigious Wuerffel Trophy. Quarterback Jon Wassink, who is pursuing a master's degree in accounting, rose to the top of all football players across the country for his service to the community and excellence both on and off the field. He was also a finalist for the William V. Campbell Trophy, considered the "Academic Heisman" by many, for his outstanding performance in the classroom.

The College of Aviation soars high above the competition, consistently ranked among the top programs in the world. This year, the National Air Transportation Association recognized the college with its Industry Excellence Award for excellence in pilot training. It's the first time a four-year institution has been selected for the honor since the award's inception in 1987. 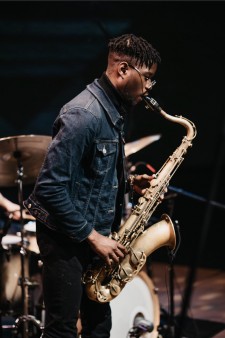 WMU's renowned jazz studies program hit some high notes this year. Graduate student Eddie Codrington received the 2019 Herb Alpert Young Jazz Composer Award, which recognizes the most promising jazz artists in the country under the age of 30. Andrew Rathbun, associate professor of saxophone and jazz studies and Codrington's mentor, earned international recognition this year, as well. His album, "Atwood Suites," was nominated for a JUNO Award for best jazz album.

The Haworth College of Business continues to impress industry leaders, ranked a top sales program by the Sales Education Foundation for several years running. On a program level, sales and business marketing has garnered a top ranking from Study.com this year and every year since 2007. The integrated supply management program also cracked the top 10 of Gartner's list of Top U.S. Supply Chain Undergraduate Programs for a fourth consecutive year.

A study published in the Journal of the Association for Communication Administration ranks WMU's School of Communication the top master's degree granting program of its kind in Michigan based on faculty research and productivity.

A number of other accolades and initiatives of note are detailed in the University's top stories of 2019.