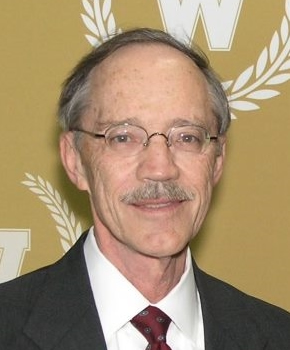 For the latter part of his career, Mr. Holck has specialized in insurance and handled annuity servicing, claims, compliance, policy forms filing, and underwriting activities for Wells Fargo. He is currently a vice president with Wells Fargo Insurance. While working at Norwest and Wells Fargo, he regularly pursued educational programs and course work related to the insurance industry.

Alan has also served as a director and officer of his neighborhood association and volunteered with many Habitat for Humanity projects over the years. Alan and his wife, Denise, live in Des Moines, Iowa.