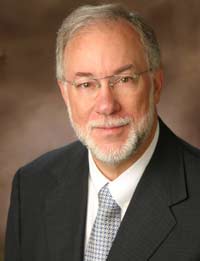 He began a career in public history as director of the Dacotah Prairie Museum in Aberdeen, S.D. Since the 1970s he has been director or president of four major museum, library and archive systems in the U.S.: the Tennessee State Museum, the Chicago Historical Society, the Carnegie Museums and
Libraries of Pittsburgh, and the Wisconsin State Historical Society (since June 2004).

He has served in leadership roles in over 30 museums and related institutions throughout the U.S., including the American Association of Museums and the Smithsonian Institute of Washington, D.C.